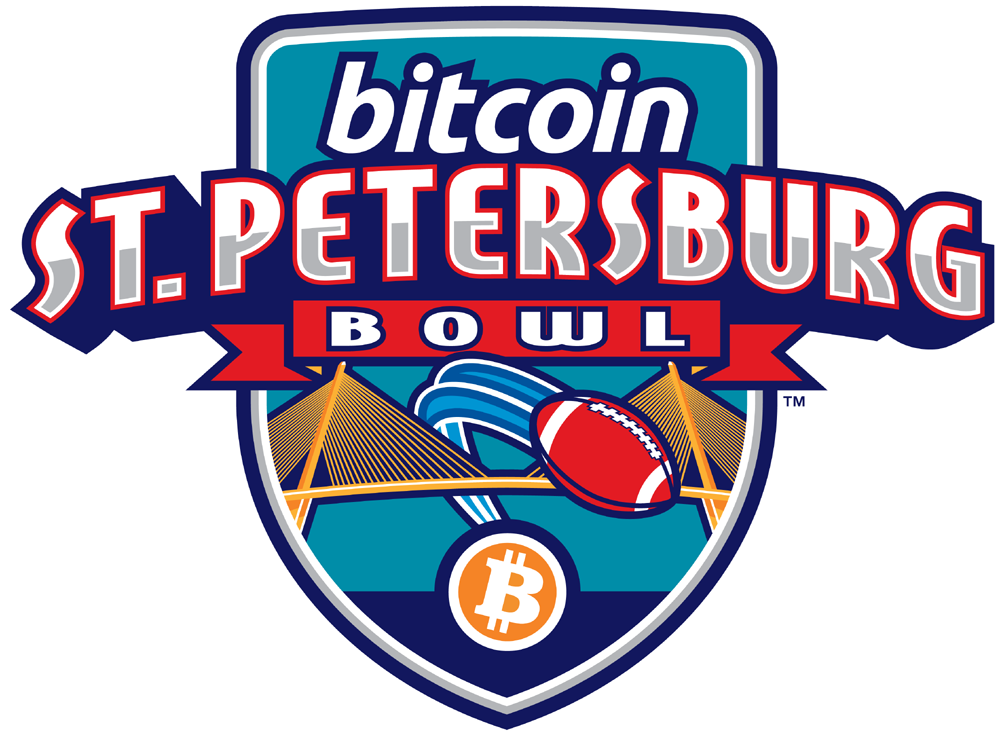 At a press conference about the upcoming Bitcoin St. Petersburg Bowl in St. Petersburg, FL, BitPay executive chairman Tony Gallippi revealed an interesting detail about the company’s sponsorship deal with ESPN Events: The payment was made in BTC rather than dollars. While not entirely surprising given that BitPay is a bitcoin payment processor, and the sponsorship promotes bitcoin as a product rather than BitPay as a service, it is telling that a major company like ESPN is willing to experiment with such a large amount of digital currency as a payment. The sponsorship deal is estimated to cost around $500,000 per year, with a total cost of $1.5 million over three years. That’s roughly 2,960 BTC at today’s prices.

As CoinDesk reported in their coverage of the press conference, the area around the December 26th NCAA bowl game is rapidly becoming a haven for bitcoin adoption. The St. Petersburg Museum, Ferg’s Sports Bar and Grill, Green Bench Brewery Co and Hotel Zamora are all newly minted bitcoin-adopting businesses. With a little over four months remaining until the “Bitcoin Bowl” takes place, and BitPay’s sales team fully aware of the potential, the number of BTC-accepting merchants in St. Petersburg area could quickly swell.

The St. Petersburg Bowl sponsorship is rapidly looking like a highly savvy marketing coup for BitPay, virtually guaranteeing major coverage on ESPN, and almost certainly resulting in some coverage in other mainstream sports outlets. With every mention of the “Bitcoin Bowl,” viewers will almost certainly find themselves increasingly curious about this mysterious bitcoin thing, and how it went from “magic internet money” to NCAA sponsor in a matter of years.