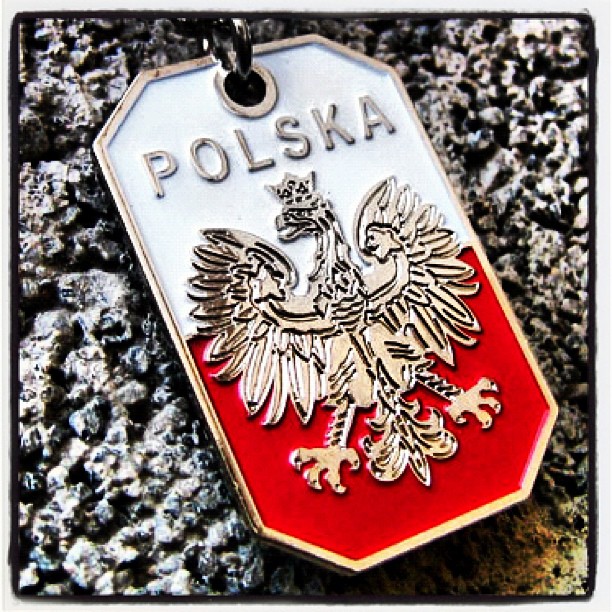 Would-be bitcoin buyers in Poland now have a new option: The country’s first bitcoin ATM opened in Warsaw this week. According to a report on CoinDesk, the machine is housed at the recently opened Bitcoin Embassy Warsaw, and will be the first of a network of Lamassu-made machines across the country.

Speaking with CoinDesk, Bitcoin Embassy CEO Piotr Hetzig said: “By the end of this year, as many as 30 bitcoin ATMs enabling [people] to purchase and sell bitcoins are expected to appear in various parts of Poland.”

While that number may seem ambitious, particularly given the Polish government’s somewhat negative stance on cryptocurrencies, similarly rapid plans exist for the U.K., Spain, U.S. and U.A.E. A second ATM in Warsaw is already said to be preparing for activation.

At the moment, the Bitcoin Embassy appears to be focused on increasingly public awareness of bitcoin rather than building a profitable ATM network. The organization’s space will soon be used for training sessions, consulting and meetings. Plans to sell bitcoin mining hardware in the space have also been announced. Given the shaky state of the E.U.’s financial system at the moment and Poland’s increasing focus on technology, it’s not implausible that bitcoin could find a strong niche in the country’s economy.