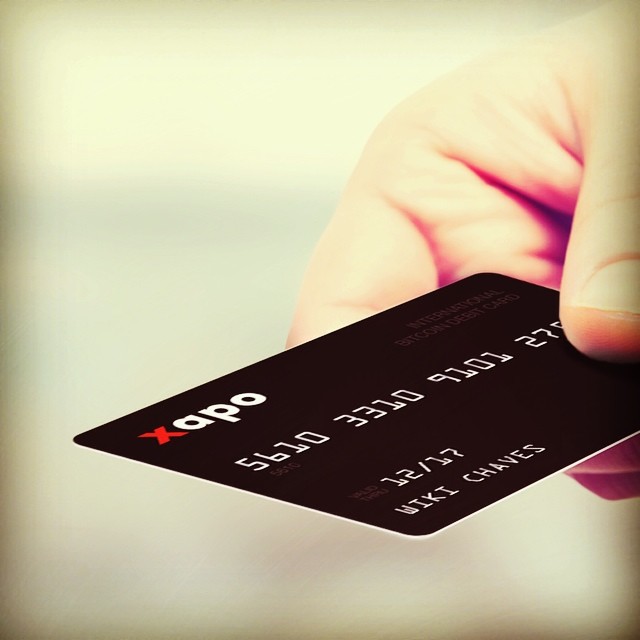 After days of silence, Xapo has responded to customer concerns about the recently updated fee schedule for their recently released, bitcoin-backed debit card. The Palo Alto-based bitcoin wallet and “vault” service had promised a service with no additional customer costs beyond a one-time $15 activation fee and standard credit card interchange fees, but a revision of the card’s pre-launch description last week included a variety of new service charges. This prompted considerable backlash from would-be users, who took to popular bitcoin forums to vent their concerns.

Writing on the company’s blog, Xapo’s Chief Strategy Officer Ted Rogers clarified the situation with the card, explaining that the company wasn’t changing its initial promise of a fee-free service. Rogers said that the fee schedule his company posted was simply the standard template from their current payment processor, and that the fees won’t apply to Xapo card holders.

Rogers went one step further, assuring users that should such fees appear on their statements, Xapo will cover the costs.

Rogers also clarified that the original scope of the debit card did not include ATM access, and that the ATM fees in the new fee schedule are actually an expansion of the existing service, rather than a new fee.

Given the unprecedented nature of the Xapo card, and the challenges of integrating the still-developing bitcoin payment network with legacy systems, ongoing controversy with this and other new offerings from bitcoin companies is likely to be a hot topic in coming months. With the holiday shopping season around the corner, the Xapo card may well become a staple product for the company, which is already facing stiff competition in the “bitcoin vault” niche from established players like Coinbase.