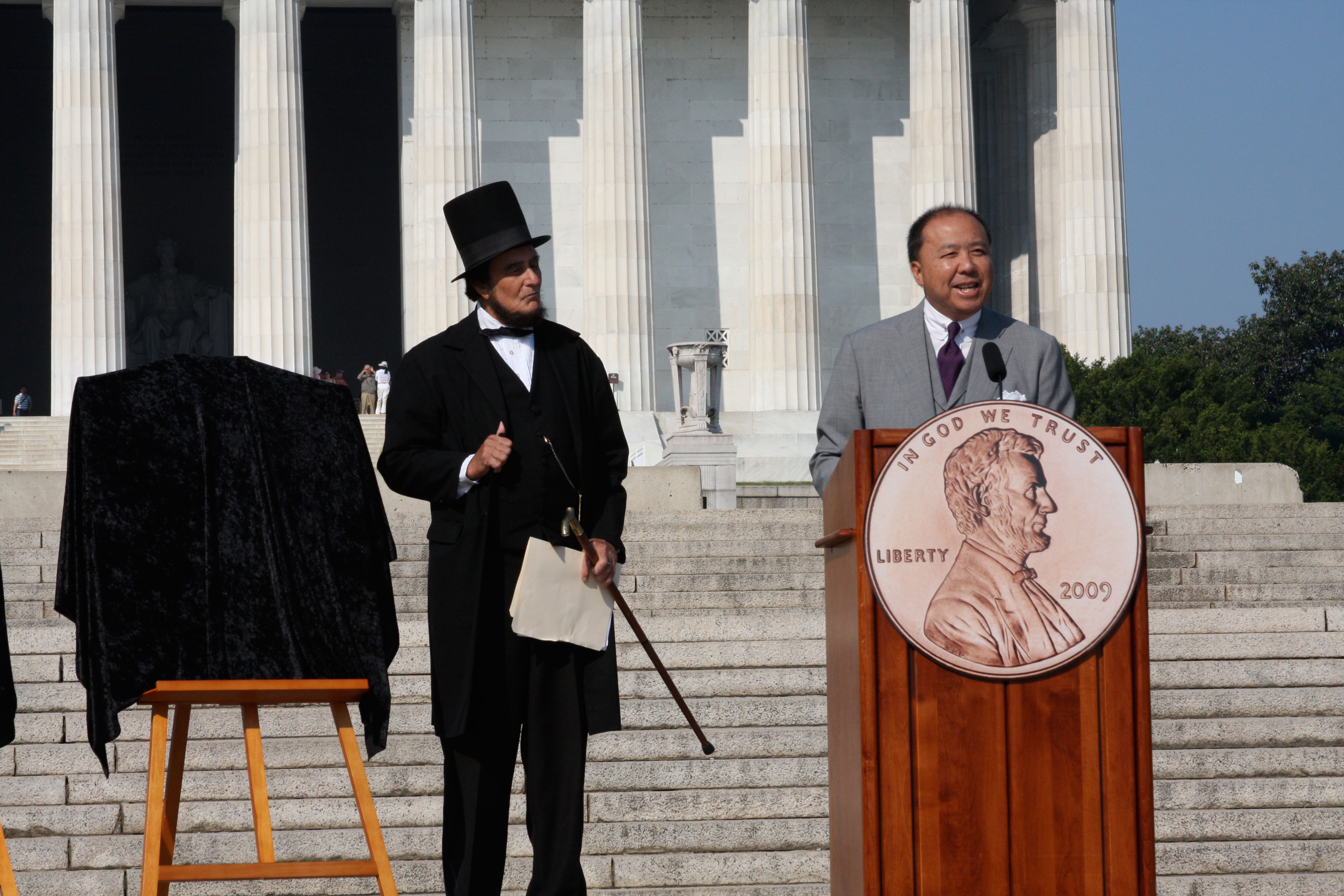 Former director of U.S. Mint weighs in on the IRS bitcoin decision If there’s anyone who should understand the mechanics of currency, it’s Edmund C. Moy. From 2006 to 2011, Moy was the Director of the United States Mint, government office in charge of both handling the nation’s gold and silver bullion and producing all of its coinage. With the recent decision by the IRS to treat bitcoin as a property, Moy’s experience with the gold and silver, also considered property under the tax law, give him a unique perspective on the future of virtual currency.

Writing in his website, Moy made a few general observations about the IRS decision:

The good news is that the IRS issued the first major ruling clarifying the tax treatment for bitcoin and presumably all crypto currencies. The long awaited guidance makes clear that for individuals, bitcoin will be treated like property, no different than gold or stocks. If held less than a year before being sold or used, the gain will be taxed at ordinary income tax rates. If held more than a year, the gain will be taxed at 23.8%. If sold or used at a loss, taxpayers can offset their future capital gains or up to $3,000 a year from ordinary income. This is a big benefit to those who made a bundle investing in bitcoin.

But Moy also noted that the new rules aren’t a perfect fit for bitcoin as it is currently used:

The bad news is that the IRS ruling is an obstacle to bitcoin’s growth as a currency. Complying with the IRS now means a lot of paperwork keeping track of all of a person’s transactions, even common everyday purchases. … But that is not all. Bitcoin users will have to report to the IRS any transaction value above $600, and every instance where it is used for rent, salaries, wages, premiums, annuities, and compensation.

Although he believes that a simple app might resolve many of these issues, he claims that the perception of the IRS ruling will have a chilling effect on bitcoin transactions in the near future.

For his part, Moy doesn’t see the IRS decision as entirely fitting. He claims that bitcoin resembles gold far more than it resembles stocks, and he suggests that classifying bitcoin in the same category as gold would remove the burden of SEC disclosures for small companies who do business in virtual currency. He closes with this final thought: The IRS doesn’t make the law, and its rulings can be changed.

Wider acceptance of bitcoin, in spite of this speed bump, is one such circumstance that may force the IRS to reconsider its guidance.