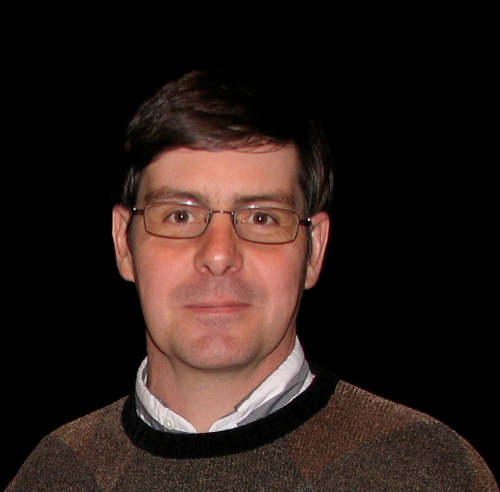 Chief Scientist of the Bitcoin Foundation and former lead developer on Bitcoin Core Gavin Andresen warned that transaction fees are likely to rise dramatically in coming months unless incentives are provided to miners. Speaking at Bitcoin2014 today in Amsterdam, Andresen said that steps must be taken to either ramp up the speed of block creation or encourage minors to include more transactions within each block they mine. Either solution would solve a looming problem for mainstream bitcoin adoption of slow confirmation times for smaller transactions with negligible miner fees.

Let unchecked, Andresen warned, miners could opt to ignore all but the highest paying transactions, effectively cutting smaller transactions out of the network. Since most small transactions are likely to be made by relatively poor people, such as those using bitcoin for microtransactions in the third world, this could soon become a major issue for global adoption.

According to CoinDesk, Andresen’s focus on this problem is largely an extension of concerns about the overall user experience. “I still don’t care about mining [except] in the way it affects user experiences,” Andresen was quoted as saying. “I’ve been really concerned about the number of transactions miners include in their blocks.”

Andresen also cast a skeptical eye on so-called “bitcoin 2.0” projects, such as MasterCoin and Ethereum, which he compared to the Segway. Once seen a promising “world changing” technology, these devices have since become little more than novelties. “Segways are really cool, but they’re not mainstream. A lot of Bitcoin 2.0 projects might find the same thing.”

One new development Andresen did find exciting, however, is the Dark Wallet project, noting that “more privacy is better.”