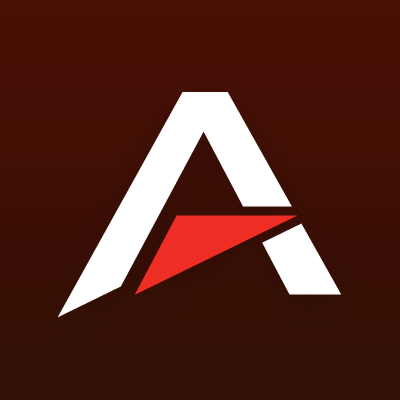 GoCoin CEO Steve Beauregard commented on the new partnership in a press release, noting: “As the payments industry evolves, we want to empower merchants by giving their consumers the option to use the latest payment forms for their purchases. Our partnership will enable Apriva’s resellers and ISVs to provide their merchants the most comprehensive selection of payment options offered today.”

The GoCoin deal will allow Apriva’s merchants and resellers to accept bitcoin online and via their POS terminals, but without directly exposing them to the volatility of cryptocurrency prices. The GoCoin system allows merchants to immediately trade out their coins at market rates, sell off a percentage of their coins, or keep the entire coin supply. The cryptocurrency system will eventually apply to Apriva’s entire digital gateway payment system.