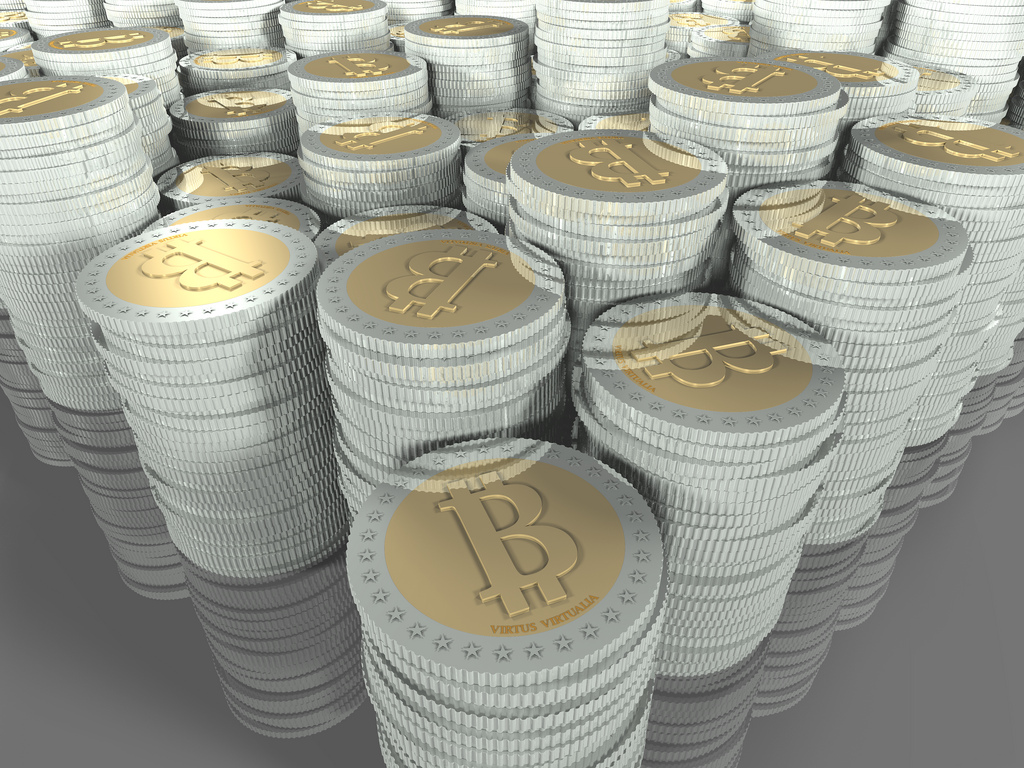 Speaking at SXSW yesterday, Google’s Director of Ideas, Jared Cohen, claimed that Bitcoin-like payment system are clearly not going away. “I think it’s very obvious to all of us that cryptocurrencies are inevitable,” Cohen said. “There’s lots of value to it, [but] there’s a danger to it not being regulated.”

While Cohen does believe that virtual currencies are the future of finance, he wasn’t yet sold on Bitcoin as the clear winner. He noted that anyone can create a currency using the fundamental concepts of cryptocurrency, and that simply because Bitcoin was the first doesn’t mean it will be the dominant virtual currency in coming years.

He also noted that some issues, such as truly safe storage of funds, have yet to be resolved.

As the one-time technology advisor to former Secretary of State Hillary Clinton, Cohen clearly has his eye on the big picture of politically viable financial policy as much as technical wizardry. Cohen’s comments came up as part of his on-stage conversation with Google’s Chairman Eric Schmidt. The pair were at the festival to promote their new book, The New Digital Age.