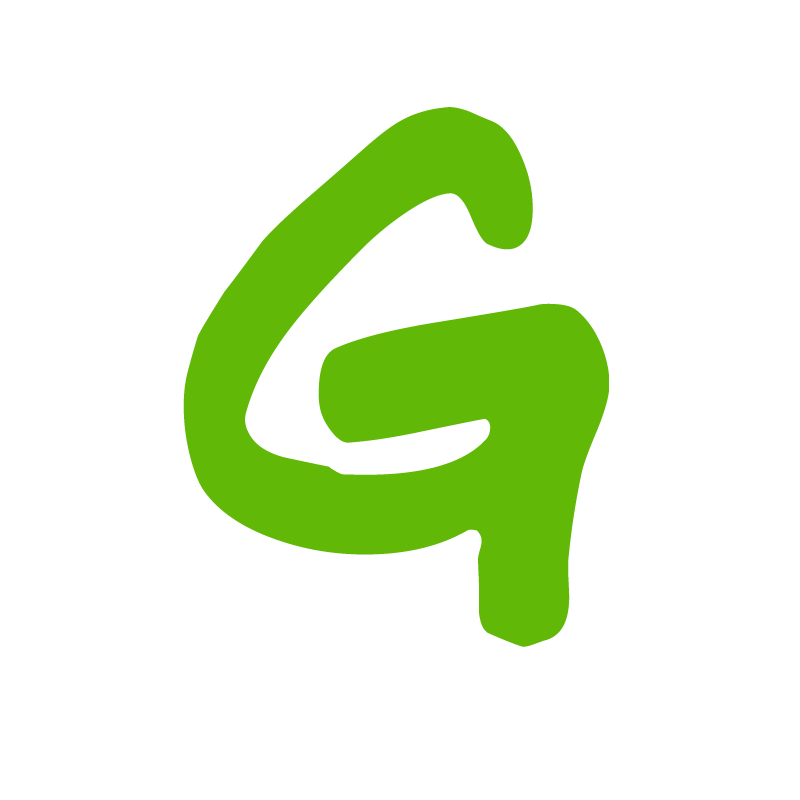 International environmental nonprofit Greenpeace announced today that has partnered with BitPay to begin accepting bitcoin donations. The organization is in a unique position to benefit from bitcoin’s international and decentralized nature, as the it is wholly funded by direct individual donations rather than corporate sponsorship or government support. As a result, Greenpeace donations are typically subject to the same processing fees as other credit card transactions, shaving as much as 4% from every donation. BitPay, by contrast, waives all processing fees for nonprofit organizations.

Writing on the Greenpeace blog about the new payment option, Cassady Sharp said: “A majority of our support comes from individual donations made by thousands of people across the country. Meaning that we have to be constantly evolving to ensure that donors are able to support our important work in the way that’s most convenient for them. That is why we are now accepting bitcoin donations.”

While Sharp noted that bitcoin was “highly unlikely” to completely replace options such as credit cards or PayPal in the foreseeable future, she also claimed that bitcoin is a “technological breakthrough for global currency” with big implications for global nonprofits. She also poked a little fun at the “tree-hugging” view many have of Greenpeace, seemingly at odds with the cutting-edge nature of cryptocurrency. “[We] are no luddites here at Greenpeace! Well, at least most of the time.”

BitPay confirmed the partnership earlier today on their Twitter account, but has been otherwise quiet about it on their blog. Last week, BitPay competitor Coinbase made global headlines with their new partnership with United Way. It’s not clear if BitPay is less inclined to advertise new clients, or if Greenpeace’s sometimes controversial status is playing a role in their limited publicity.