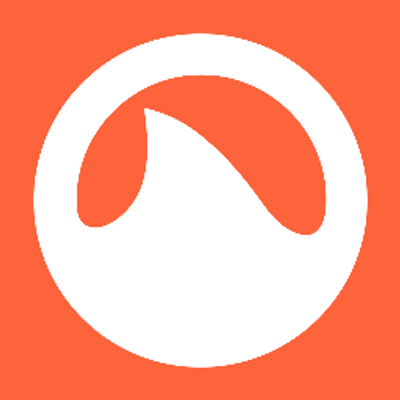 Music-streaming service Grooveshark announced via email today that it now allows users to pay with bitcoin for their ad-free premium memberships. Unlike other large players in the field, Grooveshark appears to be processing these payments directly, rather than through a processor like Coinbase or BitPay.

In additional emails uploaded to Reddit, Grooveshark support appears to have been actively considering bitcoin adoption since at least January of this year. The company appears to have had significant customer pressure to adopt bitcoin payments, perhaps owing to its roots as peer-to-peer streaming service.

Grooveshark may not be as well known as its closest competitors, Spotify and Pandora, but the often-controversial company has managed to clear out a niche for itself since launching as a P2P service in 2006. With roughly 20 million users and significant ad support, the user upload-based business has managed to survive a virtual blacklisting from Apple, Facebook and Google Play, as well as legal and copyright challenges from the British Phonographic Industry, Universal Music Group and EMI. Given its disruption-heavy pedigree, it’s perhaps more surprising that Grooveshark didn’t adopt bitcoin earlier.

With Grooveshark blazing a trail for streaming music services, adoption by similar companies might not be far behind. It remains unclear how Grooveshark will address the problem of reoccurring monthly payments, often considered a major pain point for service-based companies considering bitcoin adoption.