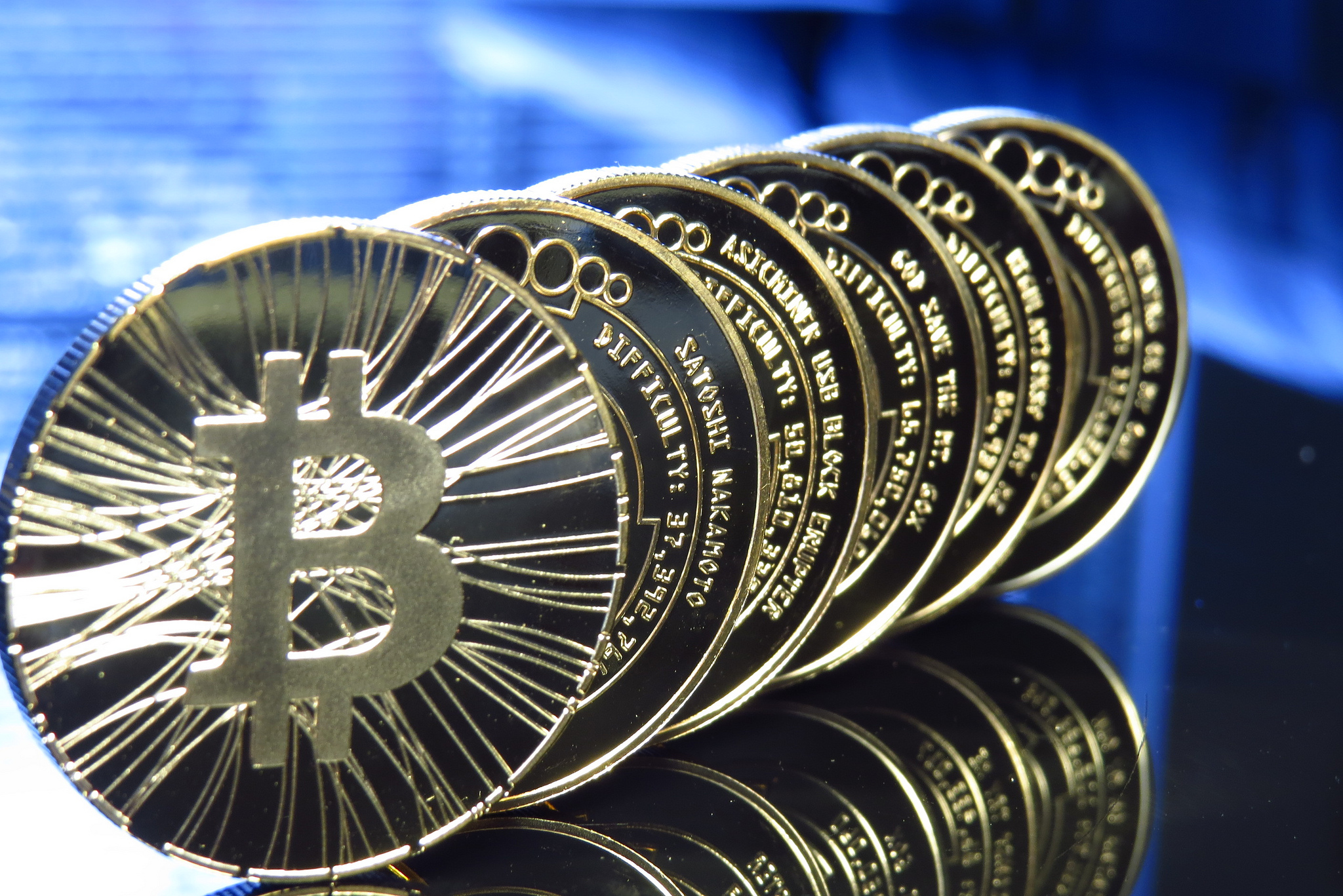 In recent interview with trade publication CentralBanking.com, Monetary Authority of Singapore (MAS) Managing Director Ravi Menon addressed an issue that is rapidly becoming a very hot topic in the regulation world: Digital currency. As Singapore’s central bank, the MAS has a great deal of power over how any financial instrument is used in the country, and could easily craft policies that would make bitcoin and other cryptocurrencies illegal. Under Menon’s guidance, however, the MAS has instead been relatively encouraging of the native cryptocurrency industry.

Asked about whether money “should remain the preserve of central banks” or be allowed to flow into unregulated systems like bitcoin, Menon responded with a surprisingly open-minded perspective. He noted that the rise of digital currencies prompts an “existential question” for central banks, and said that it was impossible to predict the long-term impact of the technology.

I would say virtual currencies have a role to play, but I doubt they will replace the fiat money that central banks issue – but I could be wrong. The great advantage I see in virtual currencies is that they make for very cost efficient and fast transfers. But they have no central bank backing. Also, if the value of this virtual money fluctuates a great deal, it does not meet the basic requirement of money as a store of value.

Menon explained that the MAS does see significant value in the promise of digital currencies, which is why there has been no movement to ban bitcoin-related businesses, such as bitcoin ATMS, in Singapore. Menon said he does see a “clear and present danger” of money laundering as one side effect of a larger bitcoin industry, however, and that some anti-money laundering and know-your-customer regulations were likely as the country’s bitcoin economy grows.

Perhaps more interesting than Menon’s answers is the context in which the question was asked. The CentralBanking.com interview was mostly focused on major topics, such as the impact of the Federal Reserve’s QE tapering and Singapore’s strategy to Chinese economic decline. These are big topics requiring very specific policy responses. That a question about digital currencies, and bitcoin in particular, would be not only asked in this context, but answered with the same level of insight and policy perspective as a question about the Fed, strongly suggests that central banks in general are increasingly giving bitcoin’s growing economic impact serious consideration.