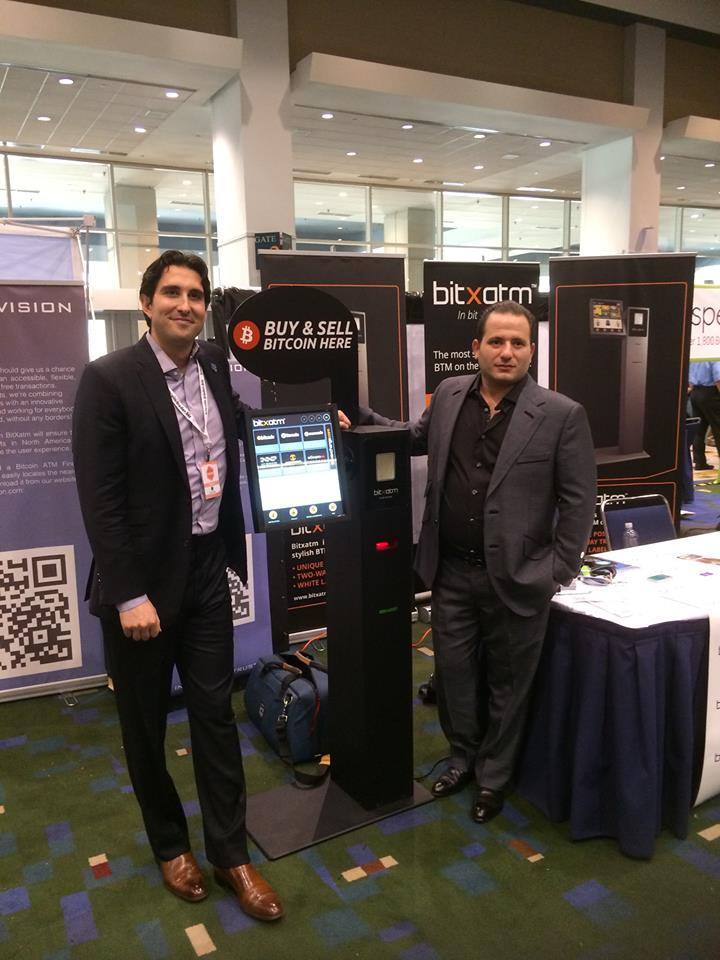 In July, Germany-based bitcoin ATM maker BitXatm announced a partnership with a Los Angeles-based startup named CryptVision that would bring 1,000 Sumo Pro ATMs to the U.S. and Canada. The deal would have been a windfall for BitXatm, which was still struggling to break into the U.S. market, and would have made CryptVision the largest bitcoin ATM network on the planet. But it was not to be. In a new post on BitXatm’s blog, the company claims that CryptVision’s failure to live up to its end of the deal has resulted in the termination of the agreement.

“After spending a full month waiting for CryptVision to take any action, we were shocked to discover our partners failed to handle incoming inquiries by interested US-based clients, and never conducted any organized effort to secure enough new customers as stipulated by the agreement,” wrote BitXatm CEO Gabriel Prodanescu. “Refusal of CryptVision’s management to act in good faith and respect legal obligations arising from our partnership agreement left BitXatm with no choice but to terminate the collaboration and remove any right of representation from CryptVision, effective immediately as of September 8, 2014. This decision is final and will not be revised in the future.”

Prodanescu apologized to any potential U.S. clients who had been mislead by CryptVision, and claimed that they were “foiled by lack of honesty and business ethics” from their one-time business partners. If that tone seems harsh, it’s worth noting that CryptVision’s website has vanished, and their Facebook page has been inactive for the last month. It’s not clear if the company has folded, but there is clearly reason to suspect that all has not been well at CryptVision since early August.

BitXatm’s team is now attempting to deliver individual machines to potential U.S. partners, but noted that they may be “unaware of certain promises made by our former partners and can’t guarantee to meet them.”