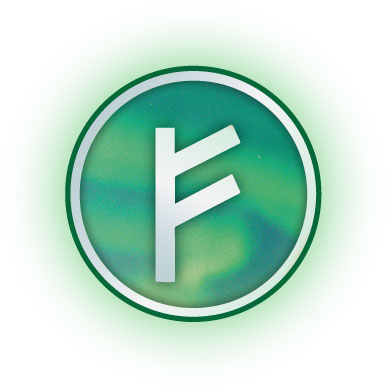 Earlier this month, Auroracoin caught the attention of the cryptocurrency community when it briefly passed Litecoin in value, becoming the third most valuable virtual currency on circulation. This sudden spike in value also caught the attention of another group: Iceland’s banking regulators, central bankers and Iceland’s parliament, the Althing. Yesterday, the Althing’s Economic Affairs and Trade Committee held a closed-door meeting with these parties to discuss the impact of Auroracoin on the island country of around 320,000 citizens.

Notably, the committee did not invite any representatives from Auroracoin.

According to Pétur Blöndal, the vice-chairman of the committee, many concerns about Auroracoin were voiced in the meeting. Speaking with the Morgunblaðið newspaper, Blöndal noted that fraud, taxation issues and property rights were clear issues the Althing were facing. Among the most pressing concerns the meeting addressed was the plan by Auroracoin’s founders to “airdrop” of the currency, giving 31.8 Auroracoins ($530.42 at today’s trading price) to all of Iceland’s citizens later this month. This has put parliament and regulators in the uncomfortable position of having to create a monetary policy for something that they view as a mysterious and unproven system of exchange at best, and an outright scam at worst.

Interestingly, representatives from the Central Bank of Iceland noted, much like their counterparts in the U.S. and England, that current laws do not give them authority over non-state backed currencies.

Speaking with CoinDesk, Auroracoin creator Baldur Friggjar Óðinsson said that the committee did not seem interested in talking with project representatives.

The Committee did not reach out to the auroracoin community or anyone involved in cryptocurrencies to my knowledge.”

This attitude is perhaps understandable, given that Auroracoin seeks to disrupt the status quo of Iceland’s long-troubled monetary system. The country’s native currency, the krona, has fallen in value 99.5% relative to the U.S. dollar since 1960. In the wake of the housing bubble and credit crash of 2007, Iceland’s entire economic system collapsed, leading to a new set of laws in 2008 with strict controls aimed at keeping the country’s $14 billion cash supply stable.