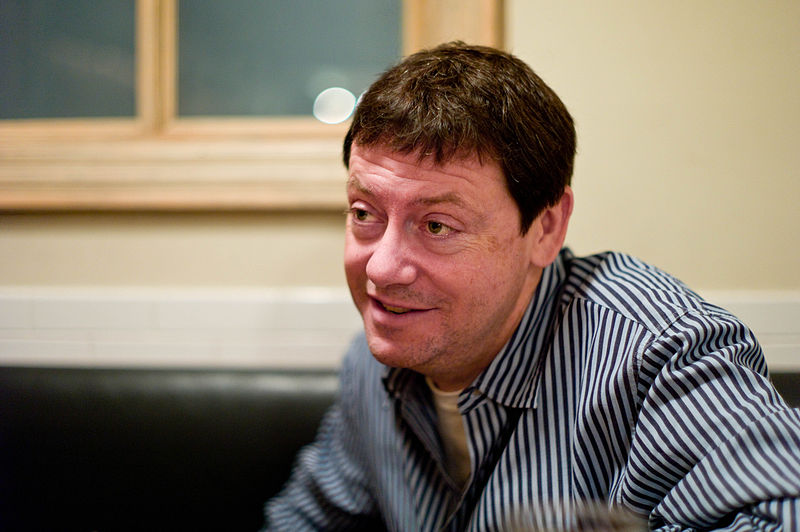 In the venture capital world, it’s hard to find a better track record than Fred Wilson’s. The 52-year-old financier was on the front lines of the dotcom bubble, using his experiences to inform a new range of investment with co-founder Brad Burnham at Union Square Ventures. He’s backed projects like Twitter, Tumblr, Foursquare, Zynga and Kickstarter, just to name a few. Speaking with Business Insider, Wilson explained that he was almost ready to retire from investing until a little thing called bitcoin came along.

Yeah, 2012 was a bad year for me because I had too much on my plate. A lot of it was dealing with companies that weren’t going to succeed and I knew they weren’t going to succeed, yet I had to spend a lot of time on them. … I also wasn’t particularly inspired by the things I was seeing. I talked a little bit about been-there-done-that. The whole world of social wasn’t particularly interesting to me. … With Bitcoin and the blockchain, I found something that got me excited again.

Wilson told interviewer Alyson Shontell that bitcoin’s technology could open up new markets. Much like fellow investor Marc Andreessen, he sees echoes of the early days of the internet in bitcoin’s potential and community.

The thing that was always amazing about the Internet is that anybody could put a Web server on the Internet and then anybody anywhere in the world could open up their browser and connect to that Web server and nothing else had to happen. That was the only thing that had to happen. Bitcoin’s kind of the same way. It’s a completely open system. Nobody controls it. It’s not owned by a company. It just is. It’s Bitcoin.

I think as a platform to build stuff on, the way that the Internet was in the early ‘90s, it’s just amazing. I think the architecture with these blockchains is going to get replicated for lots of different applications. It won’t be Bitcoin. It’ll be Namecoin for identity, it’ll be Mastercoin for exchanges. There’s all these new blockchains that are coming up that support different use cases. I think this architecture is really, really important. That’s what got me excited about it.