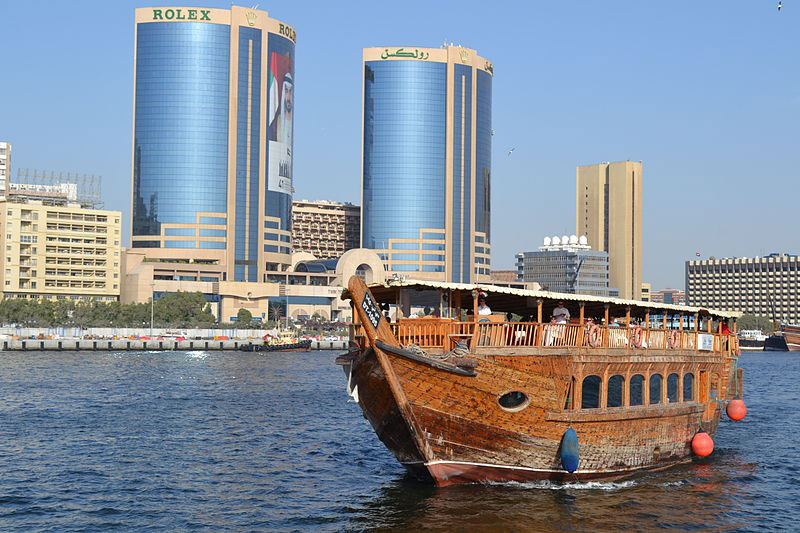 The first bitcoin exchange in the United Arab Emirates (UAE) opened today, bringing a fully licensed digital currency commercial brokerage to Dubai. The exchange is a branch office of Australia-based bitcoin exchange igot, and is the first stage of a planned expansion into the Middle East and Asia. Although there will be a small staff on hand in the Dubai office, most of the exchange’s daily operations will take place in the company’s South Australian headquarters.

Igot’s Dubai office is already fully licensed by the local government, and has already secured banking partners for deposits and withdrawals of UAE dirhams (AED). Interestingly, much of the business Igot is expecting to see isn’t from speculators, but from the remittance market. With one of the highest per capita income levels in the world, around $48,158 per person, the UAE might seem like a less-than-ideal place to test bitcoin’s potential as a remittance network. But those numbers are misleading, as the overwhelming majority of Dubai’s population — 91% — are foreign citizens. In fact, over 1 million of Dubai’s 9.2 million residents are Indian citizens on temporary work visas.

In an interview with CoinDesk, Igot founder Rick Day said that India is one of his company’s “best performing markets.” He noted that Igot is already the biggest exchange in the Indian market in terms of volume, and that the potential for growth is significant. According to Day, Indians sent home some $70 billion in 2012 alone.