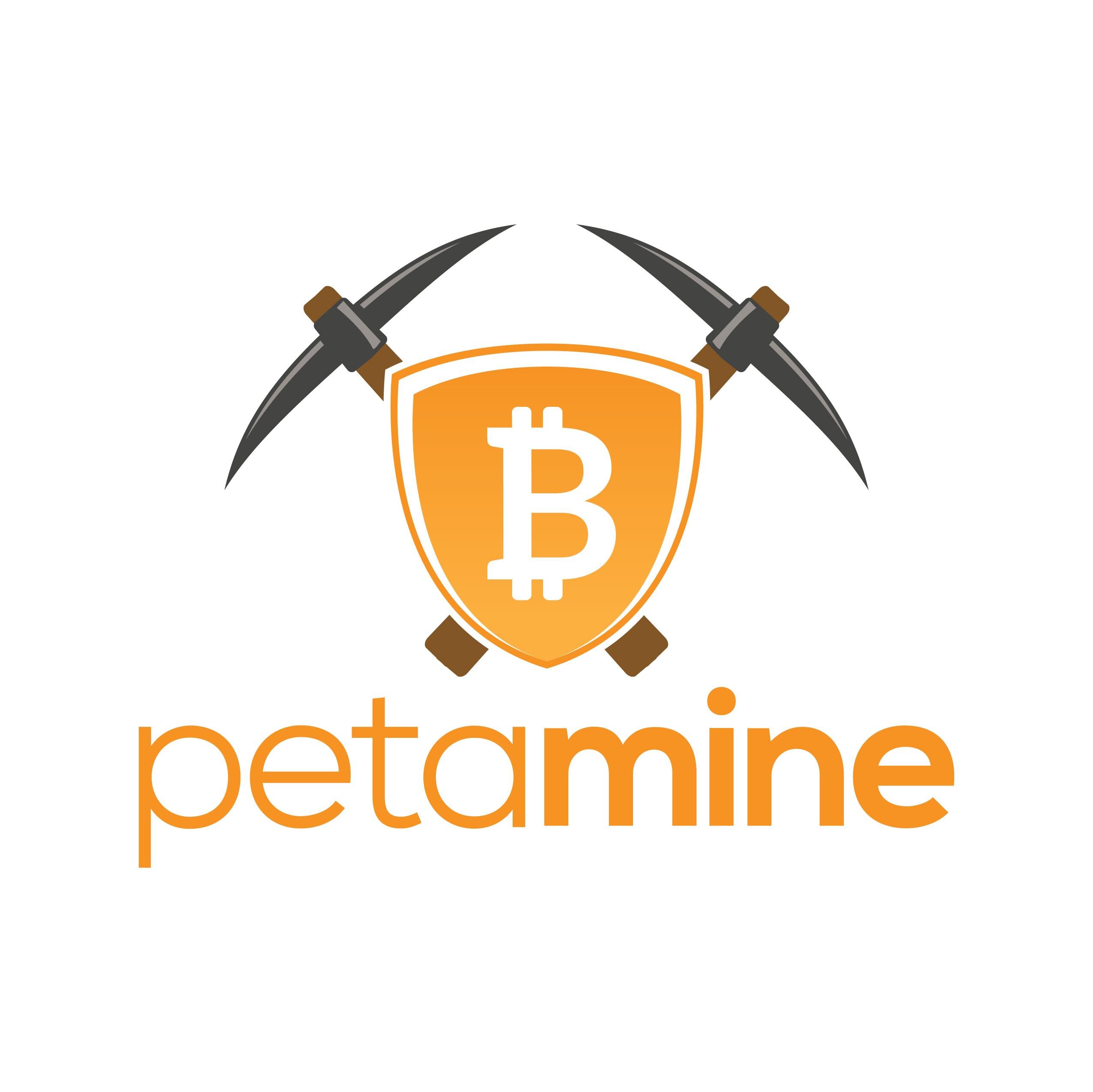 In the wake of mining centralization worries, PetaMine takes vote on switching to P2Pool system Bitcoin cloud mining company PetaMine controls about 1150 TH/s of hashing power, accounting for just under 1% of the current network hashrate. The company has generally pointed its miners at mega-pool GHash.io, but with that group recently coming under serious criticism for having more than 51% of the total network’s hash rate, PetaMine’s organizers have been weighing the idea of switching to the far less worrying p2pool system. The company even set up a p2pool node to test out the idea.

Early results have been promising. With around 600 TH/s in their p2pool node, PetaMine is already one of the most powerful hardware forces in the p2pool setting. Should the company move forward with a fully committed p2pool system, and bring planned new hardware online in coming months, it would contribute 1.8 PH/s to the p2pool network.

Unlike many other mining hardware companies, however, PetaMine is organized as a shareholder-backed institution, meaning that every owner gets a vote in the direction of the organization. As a result, PetaMine is currently holding a vote for shareholders. If the p2pool vote fails, the company plans to stick with GHash.

PetaMine has pointed out that their currently high returns on investment will likely become less predictable should they change their system. In their investor update, they noted:

A small pool has much more variance, which has a direct effect on block finding and payouts. … The variance of finding a block with p2pool will be much higher than our current pool ghash.io.

Shareholders will be able to place their votes until midnight, Wednesday, June 25th. Votes will be weighted on the number of shares each participant holds in PetaMine’s operation.