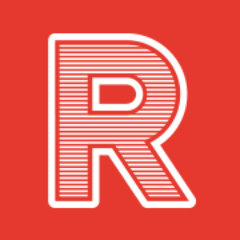 Resy, a New York-focused mobile-restaurant reservation service, has become the first iOS app provider to fully integrate Coinbase’s OAuth2 protocol, allowing Apple device users to buy directly from their Coinbase wallets. The integration is the first implementation of the Coinbase OAuth2 protocol on an iOS device following Apple’s reversal of a ban on in-app bitcoin transactions earlier this year. After an initial connection between a mobile device and an existing Coinbase account, the protocol allows for simple, login-free transactions via the Resy app.

The Resy service allows users to quickly locate and book last-minute reservations at upscale restaurants like Gotham Bar and Grill, Lure Fishbar, Charlie Bird and Shuko, where tables for prime dining hours are often reserved weeks in advance. As Coindesk’s post explained: “Instead of settling for an early or late reservation at the hottest restaurant in town, Resy helps consumers land a table during prime time hours (say 8pm vs. 5pm) by paying a small fee, with little to no advanced planning.”

Resy also added Coinbase support to their Android OS app, although this is perhaps less noteworthy given that the bitcoin broker’s OAuth2 functionality is already widely supported on that platform. According to the Coinbase blog, Resy’s team was able to integrate the payment system in a matter of days, and even built a custom Coinbase Python 3 client library for the adoption.