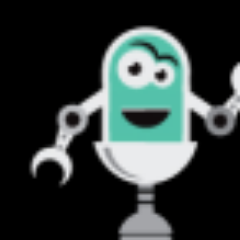 Irish Bitcoin ATM company BitVendo was set to launch their first machine in Dublin this week, but thanks to the skittishness of their would-be bank, they’ll have to wait. The company had already faced one significant setback, as the cafe that was originally slated to host the ATM backed out as the machine was being installed. While that problem was easily resolved, another blow soon followed: Their account application with Bank of Ireland was rejected.

Your account application has been rejected due to the nature of your business. We’re not comfortable with it.”

Dolan claims that the bank representatives said the decision came from “on high,” and that it was clear that Bitcoin was the pressure point. While Bitcoin isn’t illegal in Ireland, banks are under no obligation to provide accounts to risky businesses, and expose themselves to significant risk if their accounts are used for criminal purposes like money laundering.

Though clearly a setback for BitVendo, the company is already exploring a relationship with the more Bitcoin-friendly Allied Irish Banks. Should it all work out, the BitVendo ATM will activate and begin operations later this week.