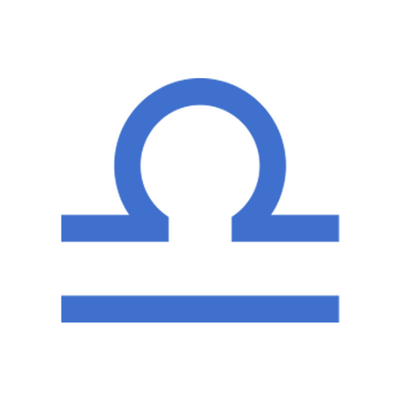 If there is a single issue slowing mainstream business adoption of bitcoin, it’s the still-tricky problem of accounting. Although the IRS has offered some guidance on how bitcoin should be treated, and Intuit Labs has made some headway in bitcoin invoicing, there is still no one-stop solution for fully integrating bitcoin payments into their tax filings. Thanks to San Francisco-based bitcoin-accounting startup LibraTax, however, this problem may soon become a thing of the past. The company’s IRS-compliant software is expected to enter public beta testing this week.

The core concept behind LibraTax is surprisingly elegant: Using simple block chain queries, it constructs a history of the user’s transactions. It then compares the fair-market value of bitcoin on the date of each transaction, allowing taxable events to be calculated with extreme precision. The software also allows each transaction to be accounted for in its correct context, with different rates for income, gifts and payments.

The program has been under active development since April of this year, following the first official guidance from the IRS about how bitcoin should be treated under U.S. tax law. Although many balked at the IRS’s view that bitcoin should be treated as a commodity, and noted the sheer impracticality of calculating capital gains taxes on something as trivial as a cup of coffee or a ChangeTip payment, LibraTax’s largely automated system could make those points moot. Although designed with business accounting in mind, the system could actually provide bitcoin users with some of the noted advantages of capital gains system.