Bitcoin Casino – Bitcoin Information and Data – Bitcoinx » News » Is litecoin’s crash an indicator of a “decoupling” from bitcoin? 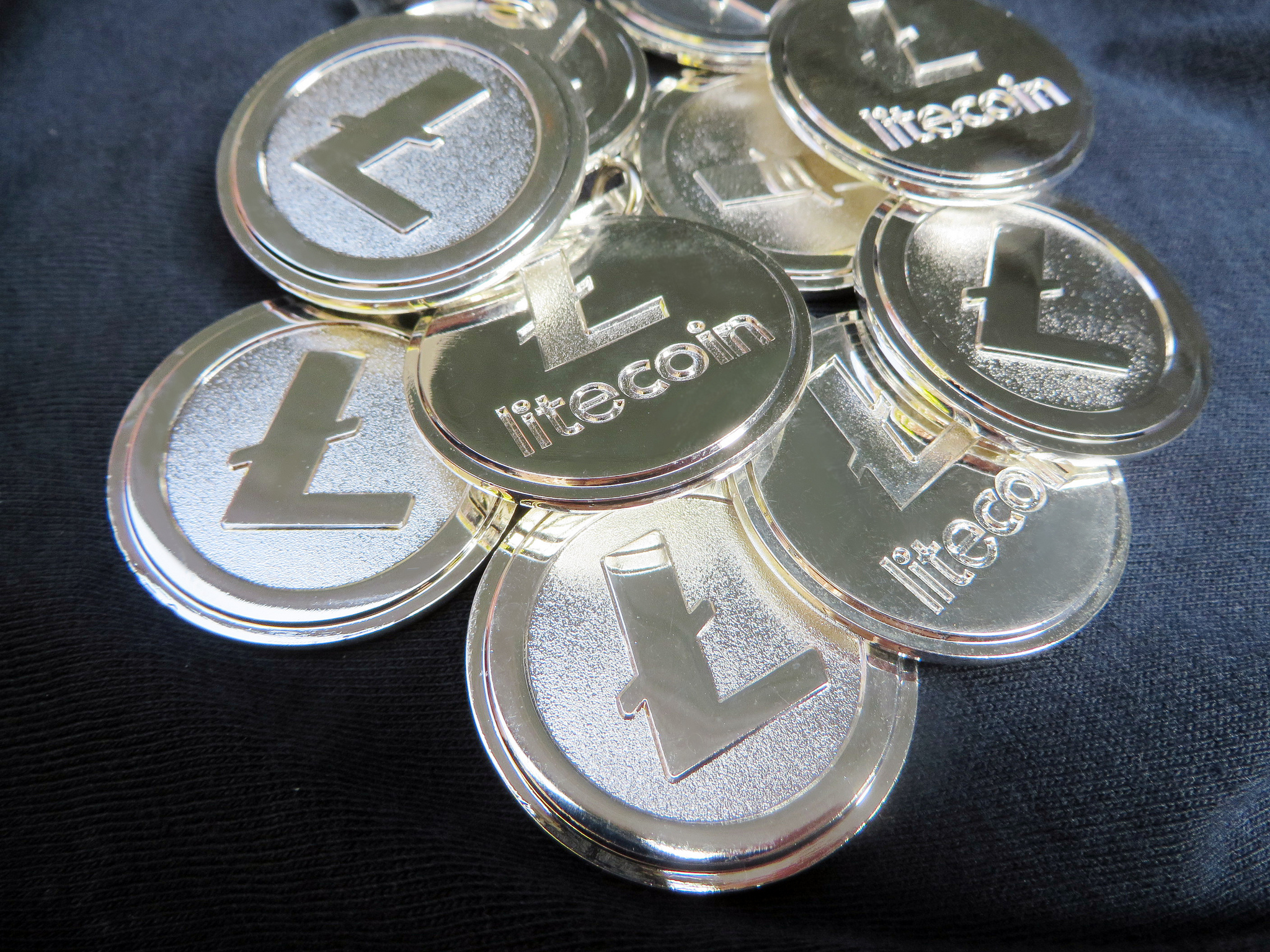 Is litecoin’s crash an indicator of a “decoupling” from bitcoin? As bitcoin’s price was recovering to pre-Mt.Gox collapse levels this week, competing cryptocurrency litecoin (LTC) was dropping in like a stone. On July 1, LTC fell from nearly $9 to $7.90, one of the most dramatic crashes it has experienced in months, and the overall downward trend has continued heading into the July 4th weekend. The double-digit percentage price dip isn’t all that unusual for any cryptocurrency, but it does mark the first time that litecoin’s price hasn’t roughly followed bitcoin’s.

That divergence could signal what some are calling a “decoupling,” perhaps marking the end of the strong correlations between bitcoin’s price and the alt-coin market. Notably, SecondMarket’s Barry Silbert commented on the phenomenon while most of the cryptocurrency world was focused on the auction of the seized Silk Road bitcoin.

Litecoin price appears to be decoupling from bitcoin. Money rotating out of Litecoin to bitcoin and other alts? http://t.co/iabRcLqTmz

Just why the two prices have diverged is anyone’s guess, although one clear contributing factor was a massive sell off of nearly 50,000 LTC around the time of the alt-coin’s crash. Another factor is the rapidly increasing mining difficulty of litecoin, a factor exacerbated by the introduction of a new generation of high-powered Scrypt ASICs hitting the market. Rising difficulty and dropping price creates a huge disincentive for miners, and that lack of support could be putting downward pressure on the price. LTC trading volumes in China, where the alt-coin is significantly more popular thanks to adoption by major exchanges like BTC China, have also fallen in recent weeks.

Originally conceived as the “silver” to bitcoin’s “gold,” litecoin has struggled to find the same level of merchant acceptance and overall ecosystem growth. Although some online stores currently accept LTC payments, the Scrypt algorithm-based alt-coin lacks the equivalent of a Coinbase or BitPay to process payments and promote overall commercial adoption.