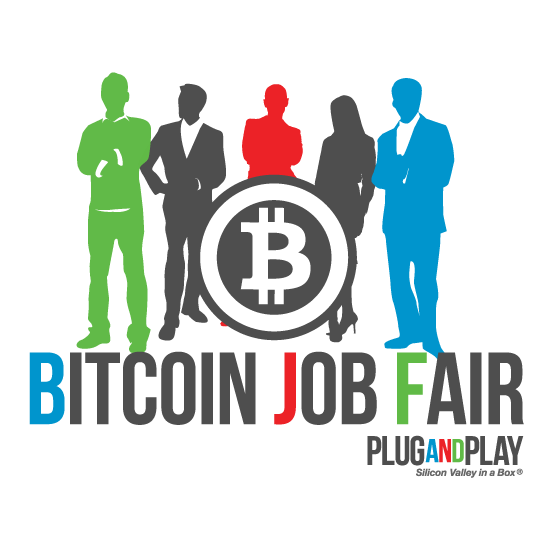 Is the Silicon Valley Bitcoin Job Fair a sign of things to come? On Saturday, May 3, the Plug and Play Technology Center in Sunnyvale, CA, will be swarmed with tech talent looking to break into the bitcoin world. The Bitcoin Job Fair will feature booths from big-name bitcoin businesses like BitPay, Circle, Kraken, Xapo and Counterparty, all flush with venture capital cash and looking to expand their teams with new talent.

Plug and Play representative Scott Robinson told CoinDesk that he expects a crowd of around 250 to attend the event, which will be open to the public from 1 p.m. to 5 p.m. Blockchain.info’s security chief and bitcoin entrepreneur Andreas Antonopoulos will also be giving a short presentation at 3 p.m.

Although tech-oriented job fairs in Silicon Valley are hardly rare, the focus on bitcoin is particularly telling. As Robinson said:

The entire message is to show, effectively, that bitcoin is hiring right now.”

With hundreds of millions of dollars already moving into bitcoin-based startups, the job fair is the first concrete sign that the demand for bitcoin-savvy talent in the tech world is starting to eclipse the supply. Many industry insiders have predicted that the first major push for mainstream bitcoin adoption will happen in late summer, as those venture capital dollars begin to show up in new applications, exchanges and marketing.

If true, the Bitcoin Job Fair could be the first indication that the bitcoin industry is on the verge of a massive expansion.