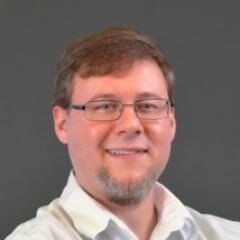 Last year, Bitcoin Core developer Jeff Garzik began talking publicly about plans to launch a small commercial satellite to serve as an orbiting bitcoin node. The idea was to provide a one-to-many solution for peer-to-peer network attacks, such as Sybil attacks, which are likely to increase as bitcoin becomes more popular. Even with a relatively limited bandwidth of around 1 MB per minute, an orbiting node completely removed from the terrestrial network could provide a powerful point of reference.

Garzik told CoinDesk in December that he estimated the cost of launching such a node would only be around $2 million. The satellite itself would be a small cube measuring only 10 cm (2.5″) per side.

On Friday, Garzik teased new developments in the “BitSat” project on his Twitter page. Although there have been few announcements in recent months, the updated design document for the satellite was posted on the project website on early February. The most likely announcement is that the BitSat has been manufactured, and has a tentative launch date.

More details to come as this story develops.