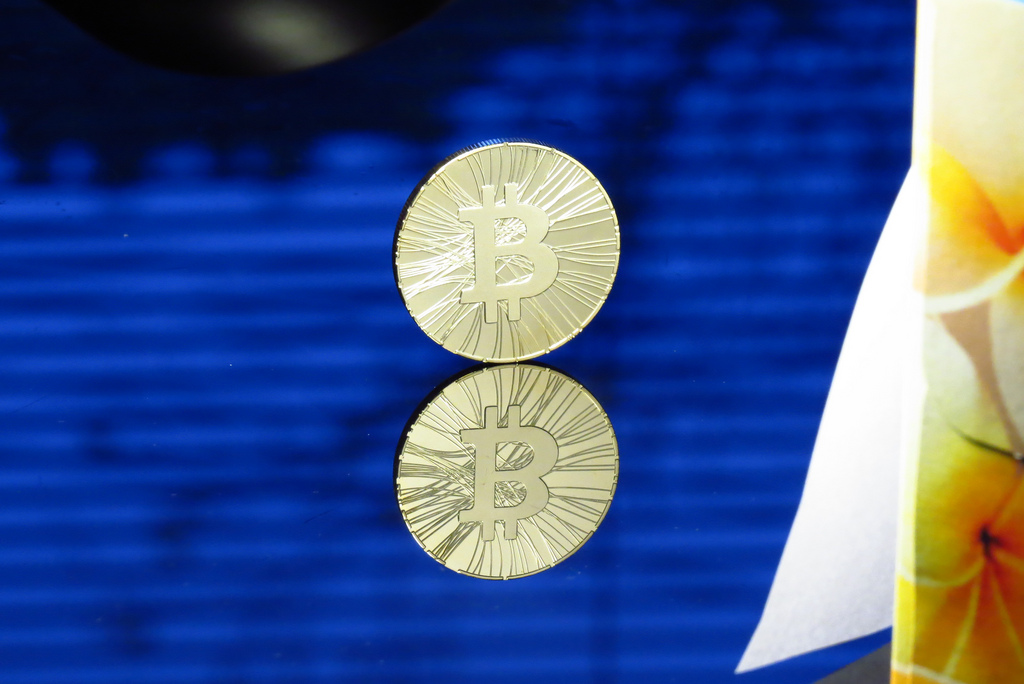 The Central Bank of Jordan initiated a new policy this week blocking financial companies from using Bitcoin. The bank’s Executive Director, Maha Bahu, informed The Jordan Times yesterday that the CBJ had released new rules to all banks in the Kingdom prohibiting them from dealing in all virtual currencies, and in Bitcoin in particular.

The CBJ also released a general statement about warning about the dangers of virtual currencies to the general public:

Recently, a global phenomenon of trading a virtual currency called bitcoin became active around the world. CBJ seeks to protect citizens and the investors, by warning them that virtual currencies are not legal tender and there is no obligation on any central bank in the world or any government to exchange its value for real money issued by them nor backed by underlying international commodities or gold.”

The Kingdom of Jordan’s central bank follows other recent warnings about cryptocurrencies from neighboring countries Israel and Lebanon. Jordan has a small Bitcoin trading community and no dedicated online exchange, so the impact of yesterday’s announcement is likely to be small. Speaking with CoinDesk, an unnamed representative from the Jordan Bitcoin Group called the decision by the CBJ “unfortunate,” but claimed it will likely not stop adoption of virtual currency by merchants.