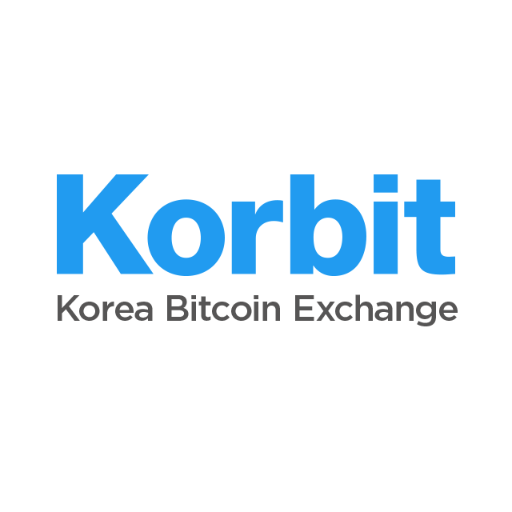 South Korean bitcoin exchange Korbit announced this week that it has joined the ranks of multimillion-dollar bitcoin startup club, gaining $3 million in venture capital in a Series A funding round. The exchange has already received $600,000 in angel and VC investment, bringing its total funding to date to $3.6 million. The most recent round was led by Softbank Ventures Korea, with Pantera Capital and BAM Ventures also contributing. Additional funding included contributions from returning seed-round investors Tim Draper, Pietro Dova and Strong Ventures. Ever-present bitcoin investment group Bitcoin Opportunity Corp, managed by Barry Silbert, also contributed in both the seed and Series A rounds.

Korbit is firmly focused on the still-small native bitcoin community in South Korea. The exchange claims to have around 25,000 users and 400 merchants actively using its service. Korbit is also notable for being one of the first exchanges to implement a cryptographically verifiable proof-of-reserves system, BitTrust, allowing users to verify that their accounts are fully funded.

In an interview with CoinDesk about the new funding round, Korbit CEO Tony Lyu said that his company sought new funding to allow rapid improvement of their products and services. “Our product line spans multiple areas – bitcoin wallet, exchange and merchant processor – and it takes considerable resources to deliver enterprise-grade performance and integration,” Lyu said.

The company has an unusual niche in that many of their services are increasingly aimed at South Korea’s substantial youth market, including a integration tools for the country’s huge online gaming community.