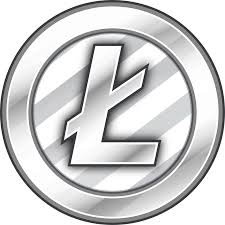 Chinese Bitcoin exchange Huobi announced today that it would begin trading in “cryptocurrency silver” Litecoin starting on March 19. Almost immediately after the announcement, Litecoin prices began to climb steeply, jumping from $16 to a peak of around $17.5.

The Bitcoin and Litecoin market in China is substantial, and earlier this month BTC China announced support for Litecoin trading in response to ongoing customer demand. Few retailers currently accept Litecoin directly, preferring the better-known Bitcoin, but this attitude may be changing in China. Litecoin’s creator, Charles Lee, is the brother of BTC China’s Bobby Lee, and both have strong connections to the Chinese market.

China’s official stance on Bitcoin and other virtual currencies is still considered to be one of the most hostile, but there are some indications that this attitude may have overstated. Officials have yet to move against the Beijing-based Huobi in recent months, hinting that China may be taking a wait-and-see approach to regulation.