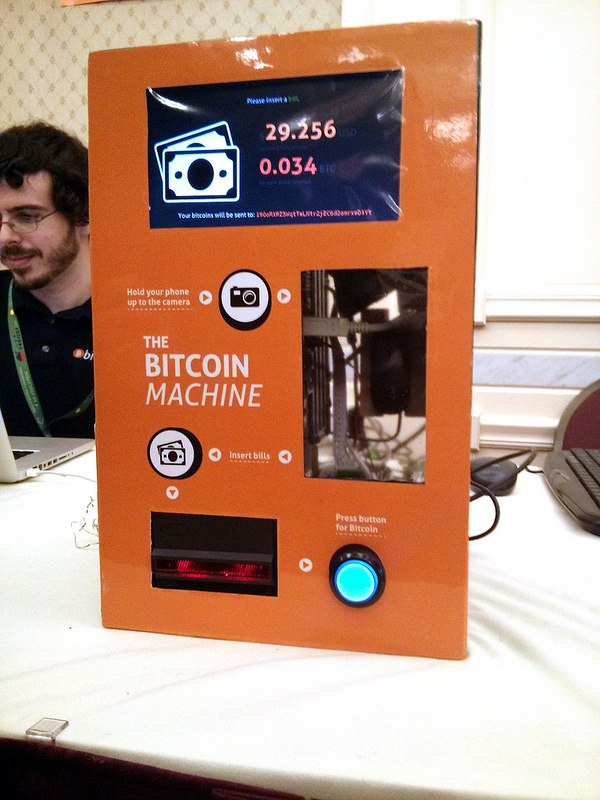 According to a report from the International Business Times, London will soon be receiving its first Bitcoin ATM. Global Bitcoin ATM’s spokesperson claims that the machine is being updated with new software and going through compliance testing before shipping to the U.K. capital. Coindesk reports that London may soon see a boom of Bitcoin-trading ATMs from companies like Robocoin and Lamassu, with Global Bitcoin alone planning on installing five per month in the city. The London ATMs are widely considered a test for Bitcoin ATMs across the globe.

The current models of Bitcoin ATMs are capable of two-way conversions between fiat currency and bitcoin and fiat currency, and Robocoin’s models also include biometric-based security devices. There has been no confirmation of what fees these ATMs may charge for their services, but Coinbase has speculated that it may be in line with the standard ATM fee of 5% per transaction.

Bitcoin ATMs have already seen some success since the first one was launched in Vancouver, Canada, in October of 2013.