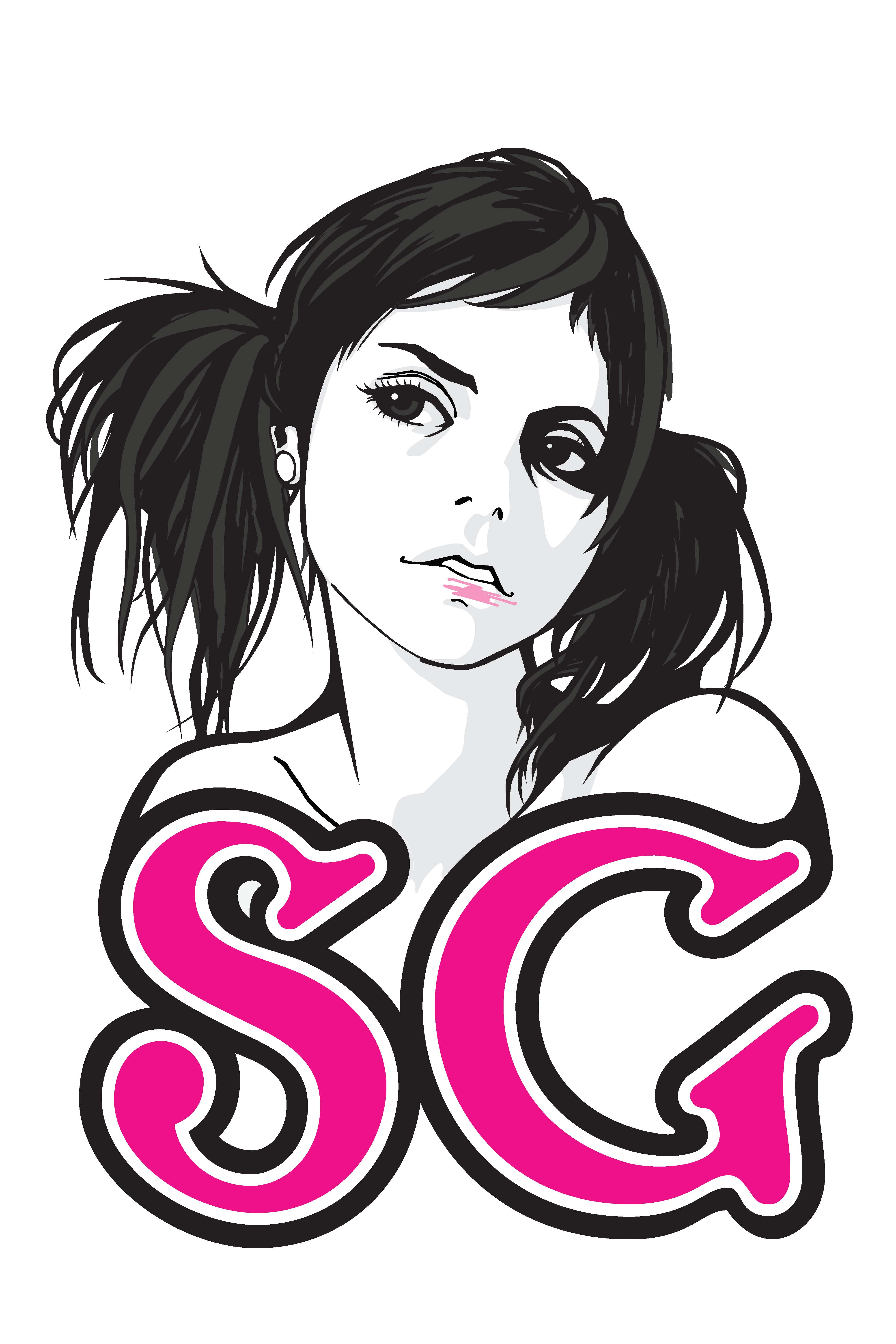 Ask anyone who was around for the early days of the internet, and they’ll begrudgingly admit that the adult industry was one of the most innovative proving grounds for the once-unproven online technology now taken for granted on almost every commercial website. In other words, the internet’s payment and security infrastructure was at least partially built on naughty pictures. If bitcoin’s rise truly is parallel to that of the mid-1990s web, today’s news that SuicideGirls.com now accepts bitcoin payments should be one of the best long-term cryptocurrency adoption indicators imaginable.

SuicideGirls.com users can now pay for memberships with bitcoin, as well as purchase items via the websites’ online store.

Although SuicideGirls’ pin-up style photos are relatively tame by comparison to much of the adult content on the web, the site’s focus on alternative models and feminist-leaning views has earned it a huge and loyal audience. Founded in 2001, the website is practically an adult-media institution, and is usually in the top 8,000 Alexa ranked pages in the U.S. The company has launched a variety of non-website media materials and projects over the years, including magazines, books and even a burlesque tour. The privately held company hasn’t published revenue numbers, but it is widely believed to earn tens of millions every year through memberships and secondary sales.

SuicideGirls is hardly the first adult content provider to adopt bitcoin payments. Hustler has already seen significant returns after launching a bitcoin, litecoin and dogecoin payment gateway last month. Due to bitcoin’s peer-to-peer nature, many online sex-show “camgirls” have also recently taken to encouraging bitcoin payments, as it removes the frequent headaches and massive fees of dealing with adult-content friendly payment processors. Smaller adult-oriented companies were among the earliest adopters of bitcoin, as many of their customers place an understandably high value on privacy.