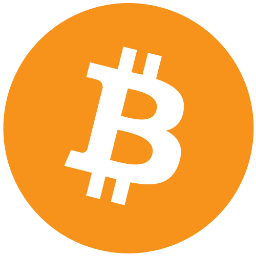 An MIT campus bookstore has become the first on-campus store to officially accept bitcoin in anticipation of the coming Bitcoin Project. The Kendall Square bookstore has partnered with Atlanta-based bitcoin payment processor BitPay to accept BTC purchases, allowing students to purchase textbooks and official MIT merchandise. Although there are many stores across the globe that accept bitcoin, the MIT bookstore appears to be the first on-campus retailer to do so.

The store is operated by the Harvard Cooperative Society, and company president Jerry Murphy told Boston Magazine that the adoption process is likely to be smooth. The store already has had a bitcoin ATM in place for nearly six months in anticipation of the project, and Murphy noted that the payment process is very similar to using a credit card. “They go to the register, get it validated, and we have the processor in the back end,” Murphy said. “It’s just a couple of different procedural things.”

In April, the MIT Bitcoin Club announced it had raised $500,000 to fund a new initiative to give $100 in BTC to the entire student body. The goal was to create the first campus-wide bitcoin ecosystem at a major American university, both to encourage student innovation and to observe how people actually used bitcoin in a real world setting. The MIT Bitcoin Project recently held a bitcoin-app design contest in advance of the launch, awarding some $15,000 to winning teams.

The MIT Bitcoin Project is due to start very soon, delayed by student and school administrator requests to postpone the BTC release until after the first few hectic weeks of classes, but organizers are already seeing “huge excitement” from local merchants about the concept.