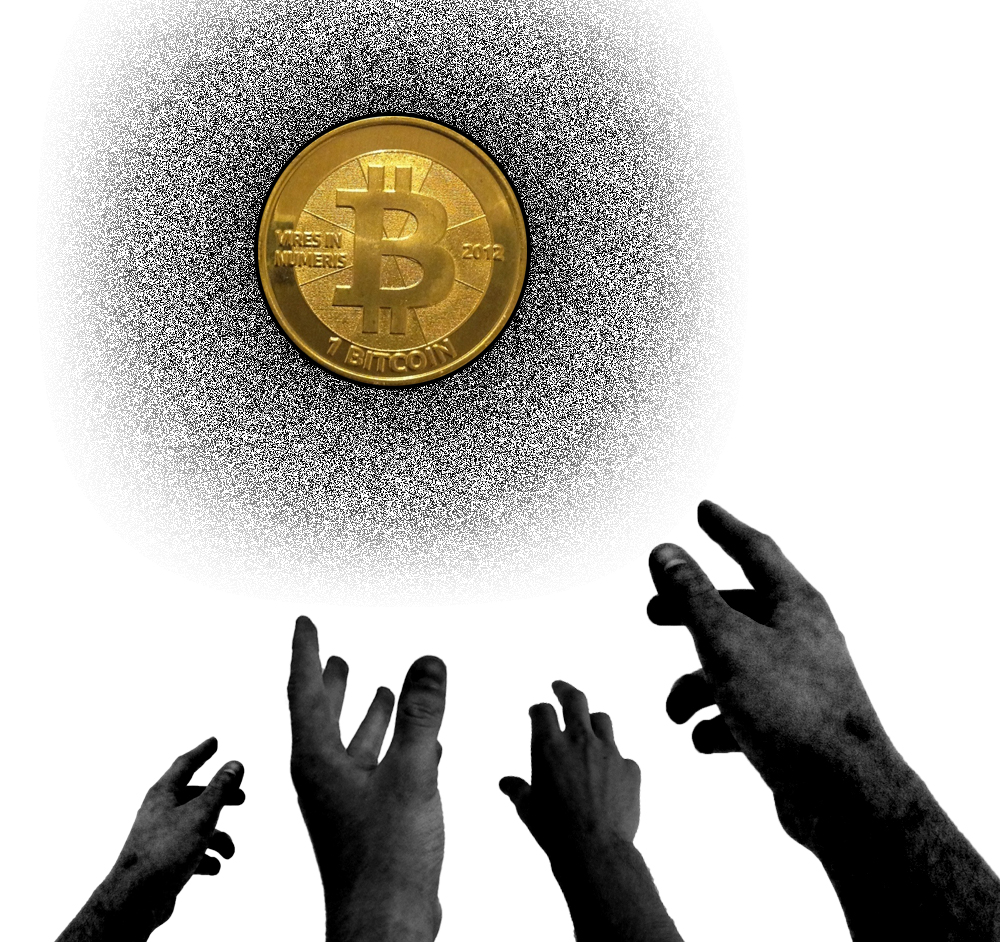 Miami-based mobile security and payments company Alternet Systems announced a new partnership agreement with Atlanta-based bitcoin payment processor BitPay. The non-exclusive agreement will allow Alternet’s payment arm, Alternet Payment Systems (APS), to serve as a third-party vendor for BitPay. While affiliate partnerships are nothing new, even for BitPay, the scope of this new arrangement could be significant for bitcoin adoption in Latin America.

Founded in 2002, Alternet isn’t well known by many in the U.S., operating as something of a holding company for a variety of subsidiary businesses. The company’s many subdivisions and international partnerships include Utiba Americas, an exclusive licensing arrangement with Singapore-based mobile payment provider Utiba in North and South America. It’s possible that the BitPay deal may have some connection with the Utiba Americas arrangement, as the company is aggressively moving into the remittance-heavy Latin American market.

In addition to selling financial services and mobile security software, Alternet also works in the law enforcement and corporate markets. The company’s various branches have work in both direct and agent-based sales, as well as working through channel partnerships and trade shows. The BitPay partnership may also appear in one of those contexts, allowing various subsidiary companies in the Alternet Systems network to adopt bitcoin payments easily. According to the somewhat vague language in the press release about the partnership, Alternet wants to “expand its role” in the bitcoin world, helping locals to convert currencies “Greenland to Terra del Fuego and the Asian Pacific region.”

Speaking with CoinTelegraph yesterday, Alternet Systems CEO Henryk Dabrowski offered few specifics about the company’s plans, but did hint that the move was intended to address an existing demand. “We believe that our backlog of opportunities will continue to grow globally and we will generate our first revenues from this business in the fourth quarter of 2014.”