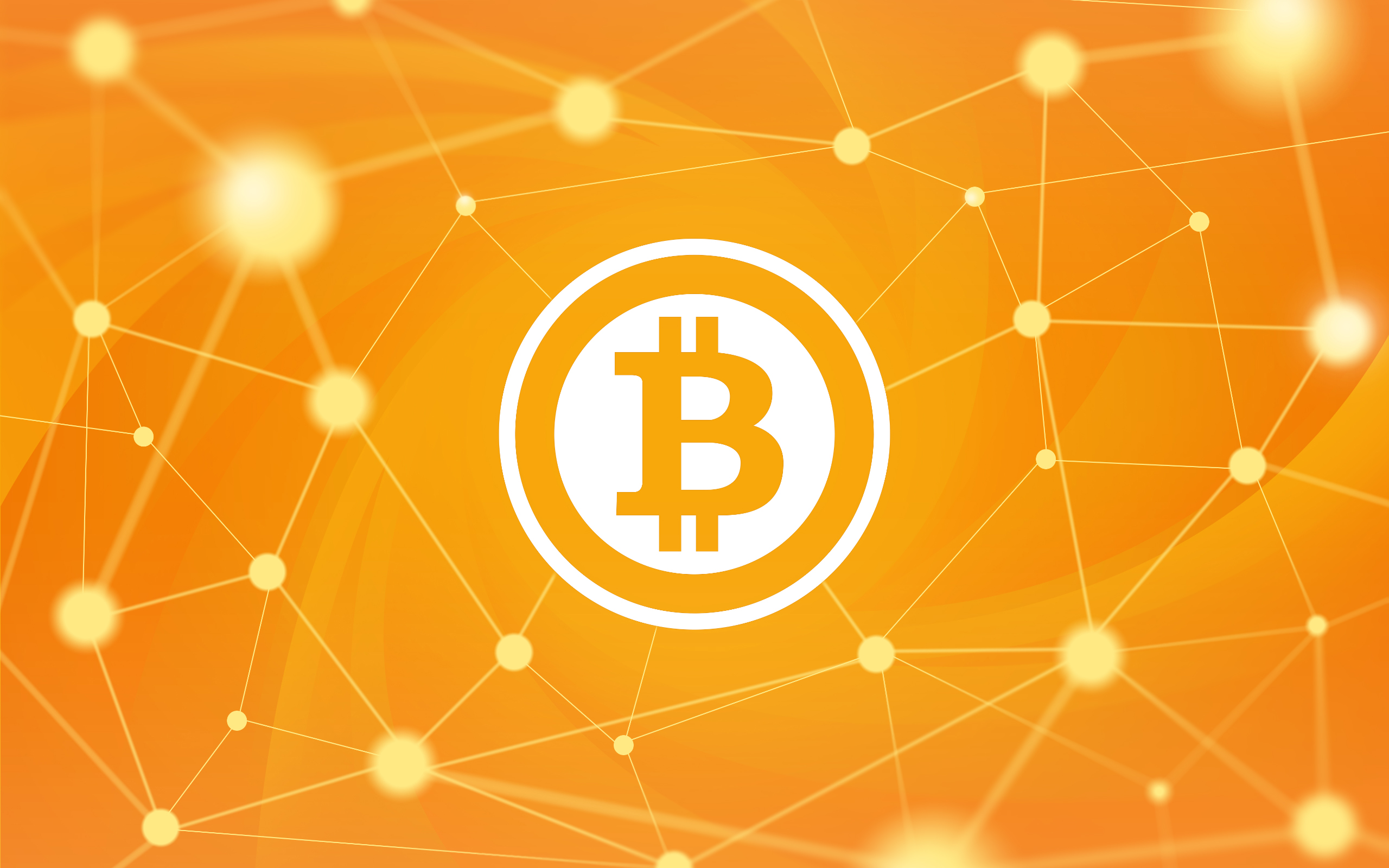 For the first time since last October, Bitcoin prices on Mt.Gox fell to $130 today. By comparison, prices on the other major exchanges have dipped only to around $570. The Mt.Gox price divergence has grown increasingly wide in the last week following the lockdown of withdrawals from the troubled Tokyo-based exchange, as well as growing concern that the company itself is on the verge of bankruptcy.

Mt.Gox has yet to implement a fix for the “transaction malleability” glitch that gutted Silk Road 2.0 and briefly halted transactions on BitStamp. The growing distrust in Mt.Gox has also prompted a variety of protests outside company offices, with irate customers demanding access to their funds.

Mt.Gox’s reaction to those protests may play a role in the recent price drop, as the company also announced the relocation of their offices, citing “some security problems.” A report on CoinDesk claims that there has been no indication that Mt.Gox has moved staff or equipment to the new location, calling into question Mt.Gox’s claim that the move was to blame for delaying the reactivation of user withdrawals.