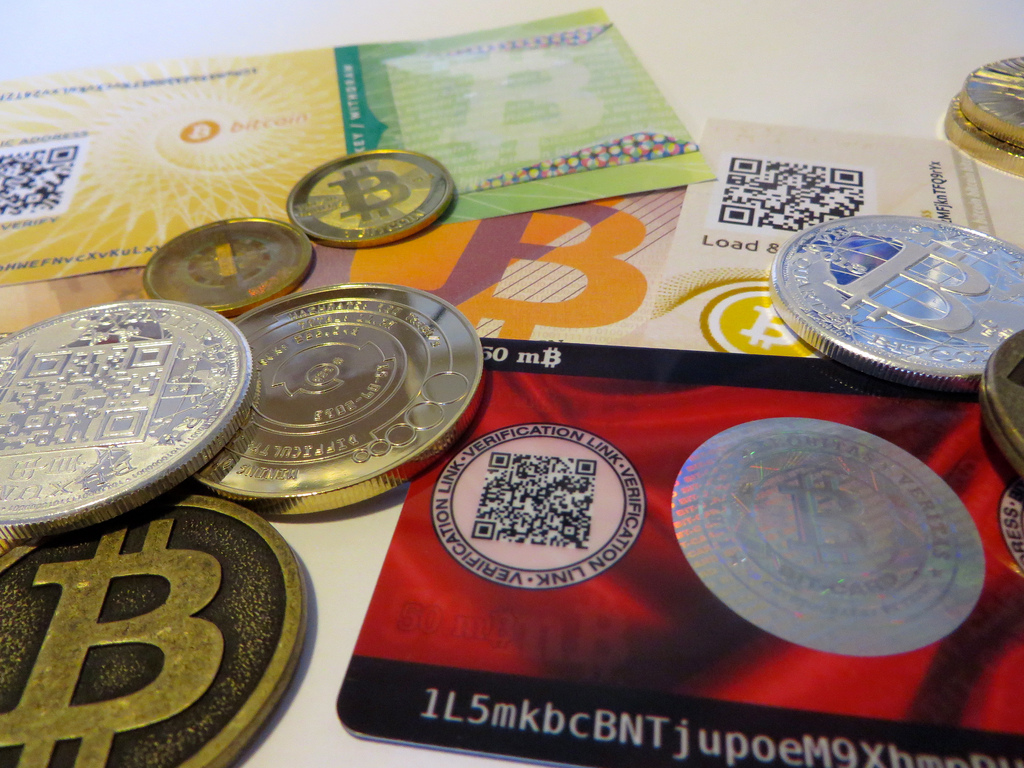 As one of only two states with no money transmitter license requirements, New Mexico is already being eyed as an early market by bitcoin ATM companies and exchanges. South Carolina, the other state without money transmitter requirements, was chosen by Canadian cryptocurrency exchange Vault of Satoshi for their return to the U.S. market.

California’s case is more complex, as California’s Silicon Valley is almost single-handedly responsible for hundreds of millions of venture capital dollars flowing into bitcoin in the last two years. The state is also home to dozens of bitcoin startups, as well as major bitcoin exchange Kraken. Although these kinds of warnings tend to be formulaic and generalized statements about possible consumer issues, there is a certain irony to a state agency warning against one of its own rapidly expanding economic growth sectors.

There were no indications in either statement about looming actions related to bitcoin by either state, although California DBO Director of Communication Mark Leyes did tell CoinDesk that his agency is “still deliberating on the approach we’re going to be taking for digital currency, and in particular, digital currency exchanges and how those fit into state money transmitter regulations.”