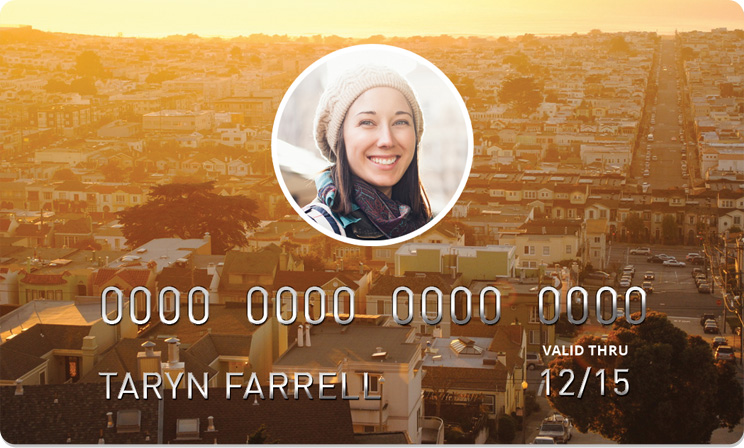 If San Francisco-based bitcoin startup Shift Payments has its way, Xapo’s newly launched debit card system may soon have some serious competition. The Y Combinator-backed company announced that it was currently testing a new debit card system enabling users to pay with existing bitcoin and Ripple wallets. If successful, the system would expand to allow fiat currency and even card-specific “loyalty points” to be used anywhere a standard debit card is accepted.

As TechCrunch reports, Shift’s system currently works with Coinbase and Ripple testing wallets, and could be adapted to handle other payment gateways, such as bank accounts. The system also relies on a mobile app, allowing users to easily switch between funding sources. The team claims it can work offline, online and internationally using a currently unnamed “major” card network.

According to TechCrunch, the Shift system is currently being tested by 100 users in the Bay Area. Shift’s founders — Meg Nakamura, Eugene Otto and Greg Kidd — have backgrounds as consultants for the financial services industry, with a focus on compliance and risk management. Kidd has also worked as a consultant with Twitter and Square, and worked for a time as a senior analyst for the Federal Reserve Board. If there was any team that can challenge the early lead Xapo has in the bitcoin-debit card race, Shift may be it.

There are still significant hurdles for Shift to overcome before offering their card system on a commercial scale. Co-founder Nakamura told TechCrunch that “no bank here in the U.S. is willing to take that leap and actually support something like this.” While Nakamura noted this will almost certainly change as digital currency becomes more established, she added “It’s just going to take time.”