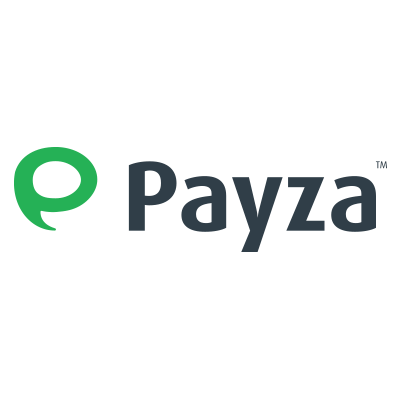 Online merchant service and payment processor Payza announced yesterday that will be bringing a new “withdraw funds by bitcoin” option to users in 190 countries. The system effectively makes Payza into a bitcoin brokerage, much like Coinbase, allowing users to instantly buy bitcoin. Although the price is locked at time of payment, purchases are subject to a 2% fee and that the bitcoin transfer out of Payza can take up to three days. The service is limited to verified accounts, presumably to comply with international anti-money laundering standards.

Payza’s blog announcement said that the company has “big plans” to expand bitcoin’s use on the platform, suggesting that integration with their existing merchant tools and payment systems is in the works. Given Payza’s already significant share of the international remittance market, well-established payment systems (such as email-based payments) and currency-exchange services, bitcoin adoption could prove to be a natural fit.

Speaking with CoinDesk, Payza business development consultant Charlie Shrem said that the company’s first major use of bitcoin is likely to be in the remittance market. “[We’re] drastically bringing down the price of remittances – 2% total end-to-end,” he said. “We’re going to be adding the ability to send deposit in bitcoin as well, so you can move bitcoin between accounts and it won’t cost anything.”

According to Shrem, Payza’s bitcoin-service rollout will be gradual, with five phases to ease users, partners and the company’s own culture into the new system. Notably, Shrem indicated that banking support for the system was still not entirely secured. This could mean that Payza, at least for the foreseeable future, will be financing the transactions out of pocket.