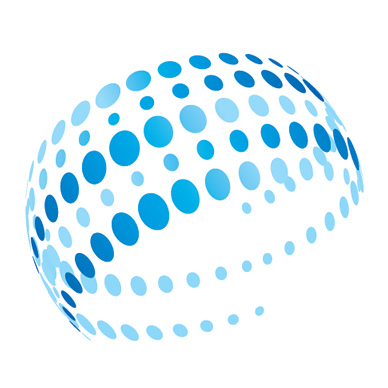 Australia’s first publicly traded bitcoin mining and exchange company digitalBTC released a preliminary final yearly report today, revealing an estimated revenue of $4 million U.S. over three months of operations. The company’s normalized earnings were around $2.5 million for the same period, with a profit of about $600,000. Interestingly, digitalBTC actually reported a net loss in the report, although this was largely a function of the company’s reverse takeover of former parent company Digital CC Limited. That move resulted in a one-time cost of $11 million, severely dampening the earnings figures for many investors.

Not surprisingly, the price of the stock fell after the report was released, dropping 8.93% to $0.255 AUD per share. As good as the underlying numbers are for digitalBTC, they appear have missed anticipated returns for shareholders. The company, which as only been traded on the Australian Securities Exchange (ASX) since June, has been somewhat erratic in recent weeks, reflecting uncertainty about the first annual report.

There is some good news for diehard investors, however: digitalBTC has invested yet another $1.3 million in new BitFury mining hardware, and claims to have several new liquidity partners lined up for the coming fiscal year. The company also has a new software project in development, presumably an improved trading system for their rapidly growing exchange desk. An additional, independent report detailing digitalBTC’s operation is scheduled for release in September.