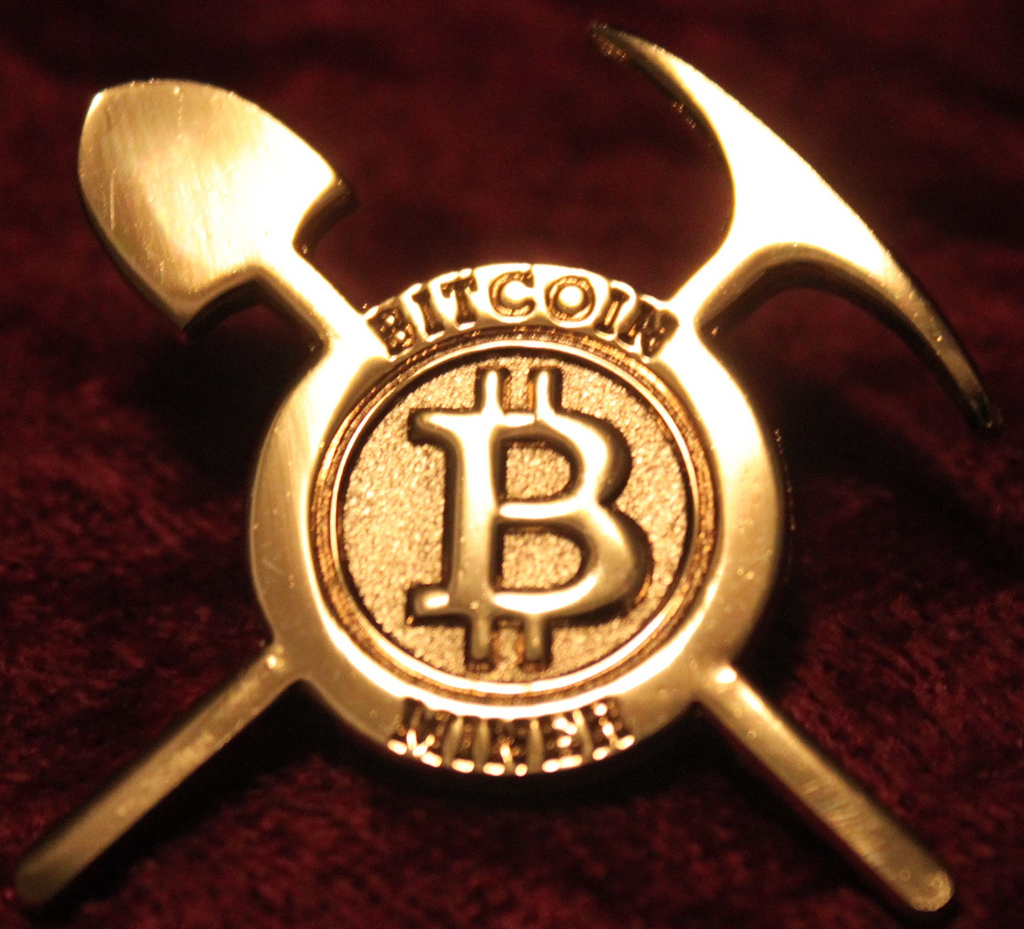 Report: BTC Guild may close due to NY’s BitLicense restrictions Could the New York Department of Financial Services (NYDFS) BitLicense shutter long-running mining pool BTC Guild? Recent discussions about the impact of the disclosure rules in the proposed regulations may result in the closure of the mining collective.

In a statement published on July 19, BTC Guild’s operator said that compliance with the new rules would create a massive logistical and financial burden for the pool.

Under the current proposals (subject to public comment and revision), operating a pool within the US will be impossible to do legally without obtaining significant personal information on all users, not just those in the US. There would also be significant financial costs which would exceed the amount of money the pool has generated since inception. Since there is no way anybody will mine on a pool with those requirements, it means that any pool in the US will be forced to shut down, or operate illegally and hope they’re ignored.”

BTC Guild is one of the larger mining pools, controlling nearly 7% of the total bitcoin network hashrate. At one time, BTC Guild was one of the largest and most successful pools, with nearly 15% of the network. Over the last year, however the pool’s share of the network hashing power has fallen as the GHash mining powerhouse, which briefly held more than half of the network hashrate, has grown. It’s not known how larger pools like GHash or Discus Fish would approach the BitLicense compliance. According to CoinDesk’s reporting, BTC Guild has retained legal counsel in advance of the NYDFS proposal.