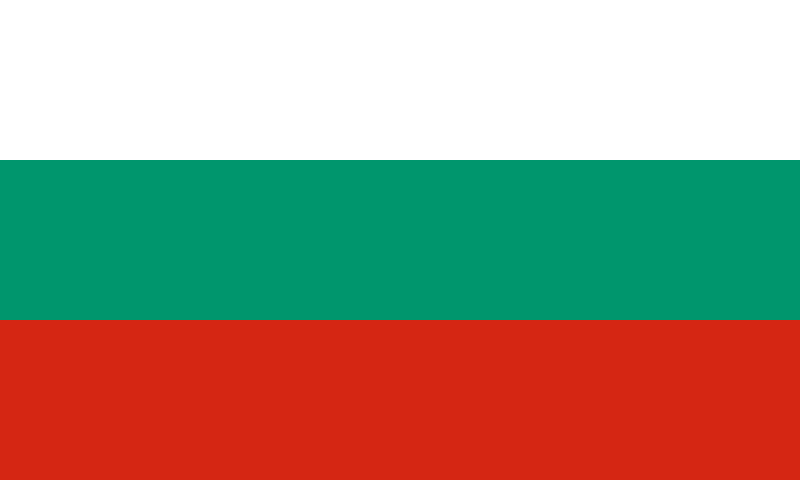 According to Cointelegraph, Bulgaria has become the first European Union member state to officially recognize bitcoin as a currency. The decision from Bulgaria’s equivalent of the IRS, the National Revenue Agency, was published yesterday on the agency’s website in a post titled “Revenue from Bitcoin Transactions are to be Declared and Taxed.” (Google translation here.)

Although it classifies bitcoin as a “virtual currency,” the NRA is clearly viewing the cryptocurrency as a monetary device rather than a gold-like commodity.

Personal income from selling or trading virtual Bitcoin currency is to be specified in annual tax returns as that imposed tax is to be taken from the general annual tax rate of 10%. According to the data provided by the Revenue Agency, the taxes will be imposed on the income made from the sale of Bitcoin currency, which is considered as revenue from the sale of financial assets.

The Bulgarian ruling stands in stark contrast to the IRS decision to treat bitcoin and other virtual currencies as a form of property, completely removing bitcoin from the currency ecosystem and requiring bitcoin users to calculate capital gains for even tiny transactions. Instead, Bulgaria appears to be treating bitcoin as a hybrid form of currency and property, taxable at a flat 10% rate when either used as currency or sold for fiat.

There is also some interesting precedent to Bulgaria’s ruling. While a few E.U. member states have issued guidance on virtual currencies for tax purposes, Bulgaria is the first to treat it as a currency rather than as a property.

According to CoinDesk, at least one bitcoin-watcher in Bulgaria believes the NRA ruling could prove problematic. Stamen Gorchev, founder of Bulgaria-based bitcoin site Hash.bg, claims that the NRA has no legal authority to determine bitcoin’s status under Bulgarian law. Additionally, Gorchev worries that the NRA’s interpretation could lead to an increase in bitcoin-based money laundering.

It’s a very easy way for someone in Bulgaria who gets some dirty money just to sell some bitcoins, pay the back tax for it, and this way, it’s very easy to launder money.”