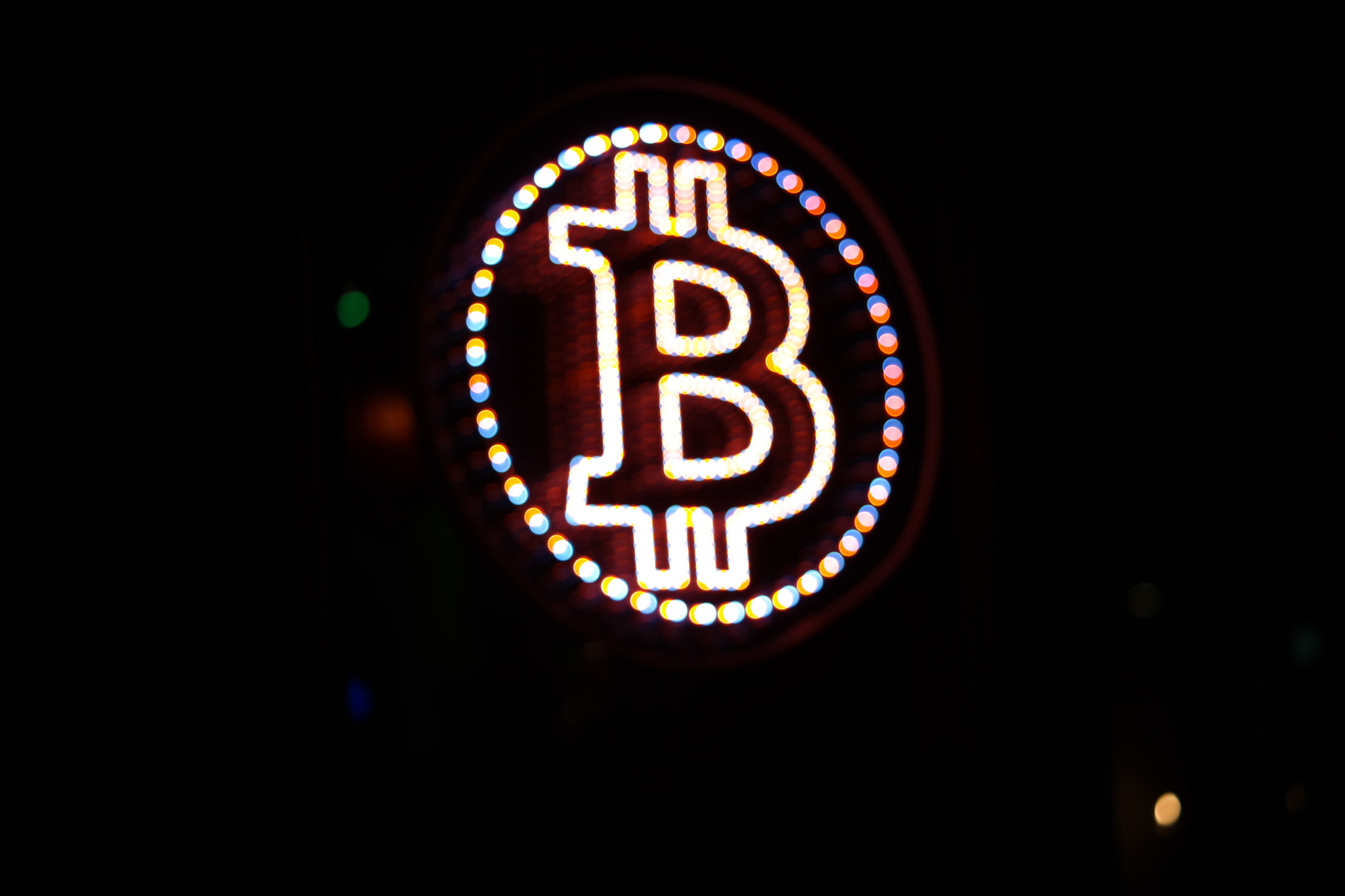 It has been months since the People’s Bank of China officially choked off access to the banking system for the country’s native bitcoin exchanges. Just how effective this policy has been at quelling interest in cryptocurrency in China is open to debate, there’s no question that the PBoC’s policies and pressure have had a chilling effect on price speculation. If an article published by Forbes today is correct, however, bitcoin adoption in the massively populated country is slowly, and quietly, on the rise.

Although bitcoin’s use as a currency has gained considerable boosts in the West thanks to companies like Overstock, TigerDirect and Expedia, in China is has largely been presented as a speculative commodity and store of value. The country completely lacks payment processors like BitPay or Coinbase to promote merchant adoption, and the legality of bitcoin’s use as an alternative currency in China is still a complete gray area.

Even with that uncertainty, a new generation of consumer-aimed, bitcoin-accepting websites are quietly debuting in China. Unlike the once-boisterous exchanges, these new companies are taking a decidedly fanfare-free approach. As Forbes reporter Eric Mu explains:

One such website is Boluojishi.com. According to its founder Yu Wenzhuo in an email exchange with me, the website was launched on May 12 this year. On its front page, for sale are a variety of items ranging from Vietnamese instant coffee to fresh Mango, all payable in Bitcoins. I asked Yu about the amount of daily transactions, and was told that the website uses a reputable third party service to allow vendors and shoppers to pay and receive Bitcoin payments, and itself doesn’t tally numbers: “We only provide a platform and service; we don’t gather data. … BTC is a decentralized currency, and we are trying to do a decentralized platform. We like it this way. It is free and simpler.”

Forbes notes that many of these new websites are intentionally vague about the specifics of their operations, often using addresses in the less-tightly controlled “special administrative region” of Hong Kong while being clearly aimed at consumers in mainland China. With authorities in Hong Kong seemingly open to exploring bitcoin’s economic potential, even having a post-office box address in the region offers a certain level of protection from the authorities, even if the companies’ operations are elsewhere.

The Forbes report also hints that these companies, with their low volumes and limited selections, might be better thought of as placeholders for the inevitable change to come once China’s attitude towards bitcoin shifts.

So far, their raison d’être hinges on bigger websites’ refusal to take Bitcoins; once the heavyweights begin to enjoy the club, these small players may find themselves struggling. But on the flipside, if that day come, we would have more things to celebrate for than mourning the forerunners who would have by then fulfilled their duty and be remembered for their pioneering efforts.