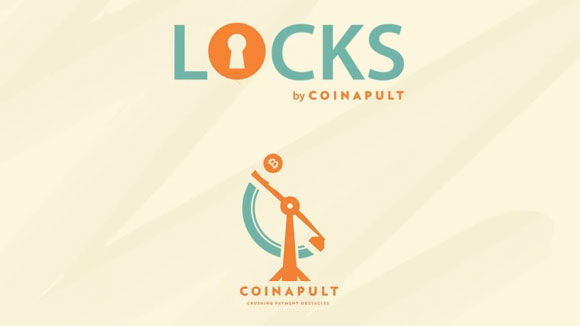 Panama City, Panama,-based bitcoin wallet provider Coinapult has announced a new product claiming to peg the price of a bitcoin deposit to a currency or commodity. The service, dubbed LOCKS, would serve as a hedge against bitcoin’s volatility, widely considered one of the major barriers to mainstream adoption. LOCKS would allow a customer to deposit a given amount of BTC into Coinapult’s wallet, and then connect its value to another asset, such as gold or silver, or to a currency like the U.S. dollar or the euro. If a user deposits $100 worth of BTC, Coinapult claims, they can always withdraw $100 back out at the current exchange rate.

Speaking with CoinDesk, Coinapult CEO Ira Miller explained the reasoning behind the new offering. “People can’t really afford to hold bitcoin for very long,” Miller said. “You’ve got to pay rent at the end of the month in euros or dollars, you may even at this time convince your landlord to pay rent using the bitcoin network, but at at the same time, you may have market action that happens during those 15 days that means you can’t cover that anymore.”

At the moment, LOCKS has no release date, and it’s unclear if the system is still in development or has entered testing. Launched as a wallet provider in 2012, Coinapult has since shifted to become more of a payment system in some Latin American markets. The company has a complex product history with U.S. regulators, in part due to its connection to controversial founder and former CEO Erik Voorhees. The company’s primary services are unavailable for U.S. customers, and it remains unclear if LOCKS will likewise only be available to non-U.S. users.