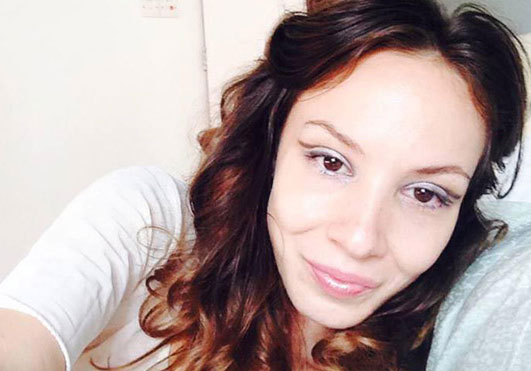 More details are emerging about the apparent suicide of First Meta CEO Autumn Radtke, casting doubt about early reports that the the 28-year-old’s death was related to a decline in Bitcoin prices following the closure of Mt.Gox. Initial reports had stated that Radtke was found dead in her Singapore apartment on February 26, but recent reports have revealed that she was found dead on the street in her neighborhood, and most likely jumped to her death from a nearby 25-story apartment complex.

According to a NY Post report, the initial confusion may have more to do with Singapore police policy about reporting suicides.

Singapore officials try to downplay suicides since the city-state hit an all-time high of 487 deaths in 2012. … The Cantonment Close apartment buildings, near where the body was found, are a two-minute walk from Radtke’s apartment, according to the neighbor.

According to a Reuters story published today, Radtke was unlikely to have been highly impacted by the decline in Bitcoin prices, and was “wrestling with professional and personal pressures, not least running a start-up that was struggling to gain traction.”

Radtke’s friend Steve Beauregard, CEO and founder of GoCoin, claimed the Mt.Gox situation was not on her mind in the hours before her suspected suicide.

Beauregard said he had several conversations with her in the 48 hours prior to her death about personal and professional issues. “Bitcoin and Mt. Gox were not part of those conversations,” he said.

The NY Post story spoke with a neighbor who seemingly confirmed that Radtke’s overall mental state may have played a much larger role than any virtual currency price fluctuations.

“She was one of those ‘up and down’ types, by all accounts. She was often on her front step until 4 to 5 a.m. talking to California most nights of the week,” the neighbor added.

As one of the most visible women in the Bitcoin startup world, it’s hardly a surprise that Radtke’s death has caught the attention of the increasingly cryptocurrency curious press. More on the story as it develops.