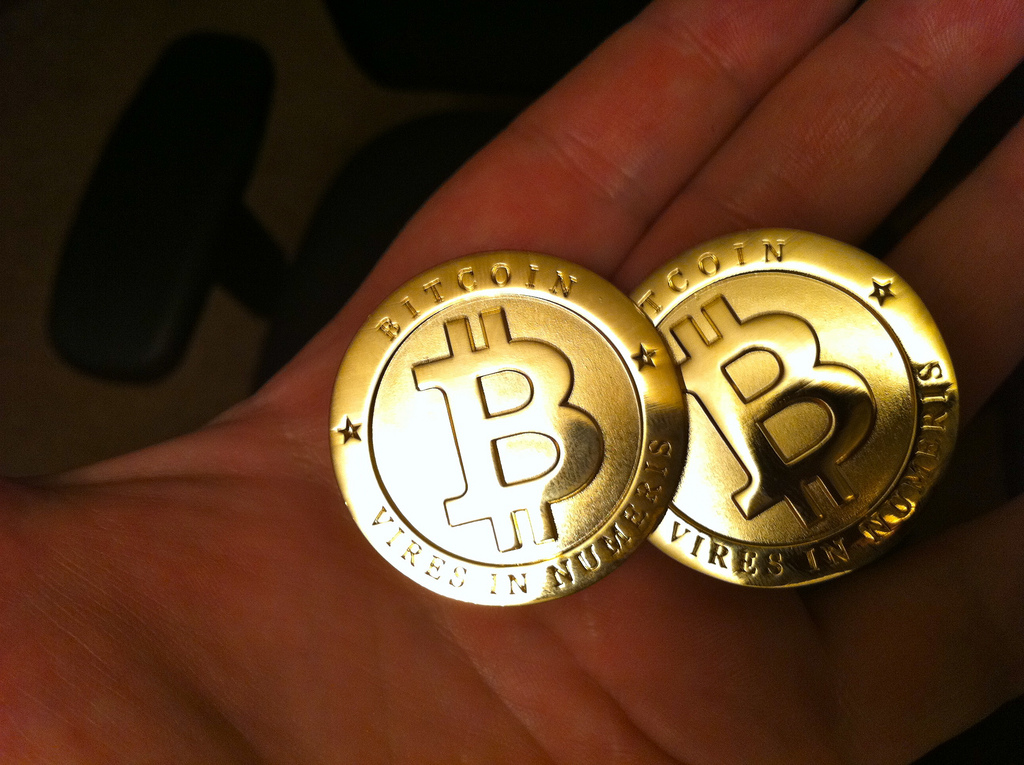 Investment banking giant Goldman Sachs has made an initial assessment of Bitcoin, deeming it “a bit dangerous” as a commercial offering. In a report leaked to TechCrunch, the bank claims that “it has become hard to separate the effect of hype surrounding the currency from its fundamentals.”

TechCrunch notes that the “investor recommendations” section of the document is particularly interesting, providing some insight into how Goldman may move forward with Bitcoin in the future.

For investors, there are a number of ways to gain exposure to value creation in the Bitcoin ecosystem

— Speculation: Holding Bitcoin with the view that the currency will appreciate over time

— Enterprise: Provide value-add services to participants in the Bitcoin ecosystem, for a fee

These service-based ideas show that Goldman may not be opposed to working with Bitcoin in coming months. The report also states, “As a full suite of financial services build up around Bitcoin, there will be numerous (mostly commission-based) revenue opportunities investors can focus on, including providing exchanges, wallets, payment processing, lending, derivatives and other services.”

The bank was unable to determine any concrete underlying value to Bitcoin, but suggested that the virtual currency’s greatest value to merchants might simply be that it provides a means to avoid processing fees. It also noted that “In the future when both hedging Bitcoin positions and committing to expenditure in Bitcoin is viable for merchants, this will help Bitcoin’s use as a store of value for merchants.” In other words, Bitcoin isn’t truly valuable yet, but the more people use it, the more valuable it will become.

The overall tone of the report was summed up by TechCrunch writers John Biggs and Jonathan Shieber as “The jury’s still out.”