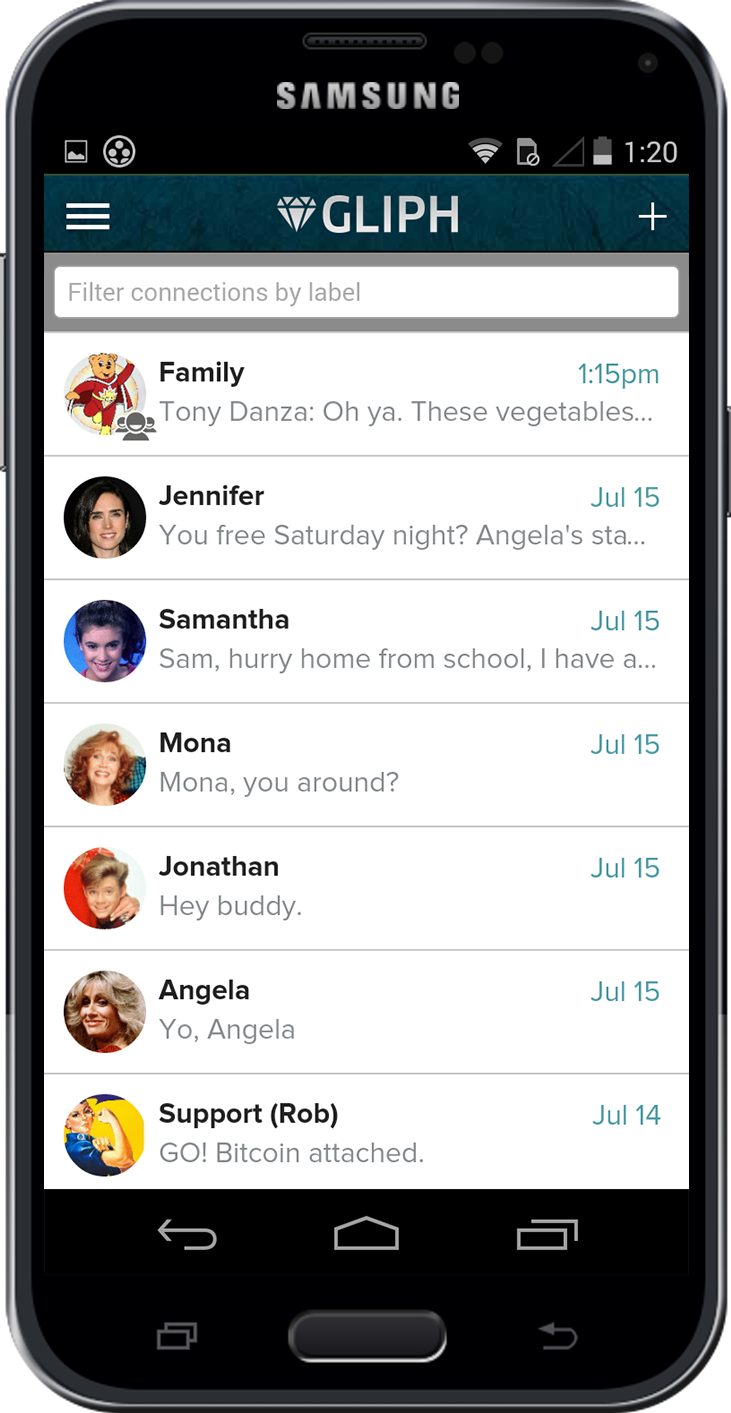 Late last year, secure private messaging app Gliph was forced to remove a bitcoin-sending feature in order to remain available on the iTunes app store. The move was highly unpopular in the bitcoin community, and added to speculation that Apple was becoming openly hostile to all services related to bitcoin. Recently, Apple updated its terms of service for app developers, once again allowing cryptocurrency apps back into their walled garden. Not surprisingly, in its most recent update Gliph has restored its bitcoin-sending functionality.

Speaking with CoinDesk, Gliph CEO and co-founder Rob Banagale said that his company’s goal is to provide solutions in the ongoing industry effort to “take bitcoin mainstream.” One part of this effort is connecting Gliph’s functionality to hosted wallets on Blockchain and Coinbase, rather than creating a specific wallet app. As Banagale said: “The other [iOS] apps we’ve seen so far are locally hosted wallets. That’s great for advanced users. But managing your own private key and holding onto your own bitcoin is too overwhelming for most folks.”

There are some limitations to this approach. The current version of Gliph has no native bitcoin functions, pulling all of its functionality from the Coinbase and Blockchain APIs. Even the QR-code generating feature the updated app introduces in its new version pulls from external APIs. With BIP-70 wallets becoming the standard, and companies like BitPay introducing new protocols for sharing bitcoin across social networks like Facebook, Gliph will have some stiff competition in the next generation of apps.