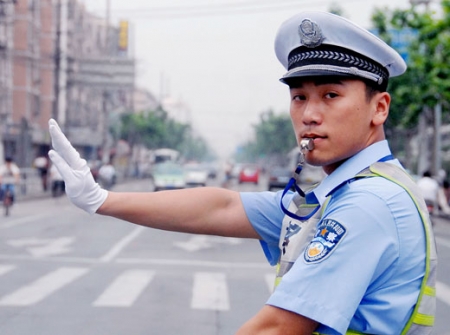 BTC China CEO and Bitcoin Foundation board-member elect Bobby Lee thinks China may be blocking bitcoin-related sites. Speaking with CoinDesk today, Lee said that he’s hearing regular reports of users being unable to access websites such as Coinbase, Blockchain and BTC-e in otherwise normal browsing sessions. Lee reports that the “locking of these websites seems to be selective, affecting different parts of China at different times, for different durations.”

Lee told CoinDesk that such actions are not unexpected from the Chinese government, and that the erratic nature of the outages may be intended to give the impression that bitcoin-related sites are unreliable. Chinese authorities have taken similar steps in the past to limit access to uncensored international websites such as Google.

With China’s “unofficial ban” on bitcoin still taking effect in the nation’s banking sector, a related program to prevent citizens from buying and selling bitcoin through international sites would not be surprising. China’s economy is widely believed by analysts to be slowing, and potentially breaking down due to similar credit-based factors that created the 2007 crash in the U.S. With well-established currency controls and an overwhelming demand for stores of value in the nation other than the native yuan, it’s understandable that Chinese authorities would want to prevent the relatively small bitcoin industry from taking root.

By limiting access to bitcoin-based sites and hosted wallets, China may be simply hoping to discourage further adoption of the already well-known virtual currency. According to the CoinDesk report, the impacts of the ban are likely to be limited, as younger, web-savvy Chinese citizens are already used to using a variety of tricks to circumvent the “Great Firewall of China.”