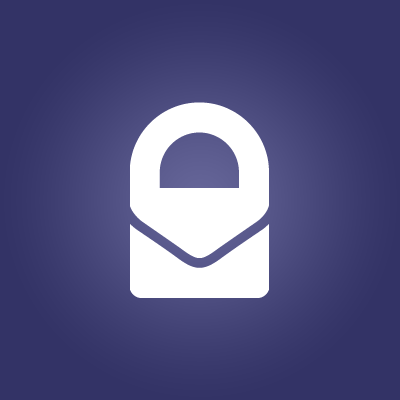 Created by CERN scientists in the wake of the NSA’s international computer-based spying campaign, ProtonMail is rather hard to cast as a criminally minded project. It exists largely to protect users from having their private emails read by anyone other than the intended recipient, encrypting the email in the browser itself. Given the huge need for this protection in the academic, corporate and private sectors, it’s hardly surprising that ProtonMail’s Indiegogo campaign has reached nearly three times its original $100,000 fundraising goal. What is surprising, however, is that payment processor PayPal has decided to freeze the group’s funds pending an account review.

Account freezes are nothing new for PayPal, but several months ago the payment processor claimed that it had rewritten its internal policies to allow for smoother transactions for crowdfunding-based projects. Given ProtonMail’s anti-spying intentions, PayPal’s actions immediately provoked suspicion and conspiracy theories that the funds were blocked under NSA or other U.S. agency pressure specifically to halt the project’s development.

One of those conspiracy theorists is Andy Yen, CERN employee and co-founder of ProtonMail:

While the $275,000 ProtonMail has raised in the past 2 weeks is a large amount, it pales in comparison to many other crowdfunding campaigns that have raised sums in excess of $1,000,000 so we can’t help but wonder why ProtonMail was singled out. When we pressed the PayPal representative on the phone for further details, he questioned whether ProtonMail is legal and if we have government approval to encrypt emails. We are not sure which government PayPal is referring to, but even the 4th Amendment of the US constitution guarantees: “The right of the people to be secure in their persons, houses, papers, and effects, against unreasonable searches and seizures….” It seems PayPal is trying to come up with ANY excuse they can to prevent us from receiving funds.

Writing for TechCrunch, reporter John Biggs echoed the sentiments of many on Reddit and other popular bitcoin forums, noting that the incident “points to the urgent need for BTC adoption by both major crowdfunding organizations because PayPal is dangerous.”

It’s worth noting that ProtonMail has been a bitcoin-friendly project from the start, and has raised a little over $14,000 in BTC alone. Given the PayPal situation, those donations are likely to increase as ProtonMail moves away from PayPal’s increasingly questionable validation system.