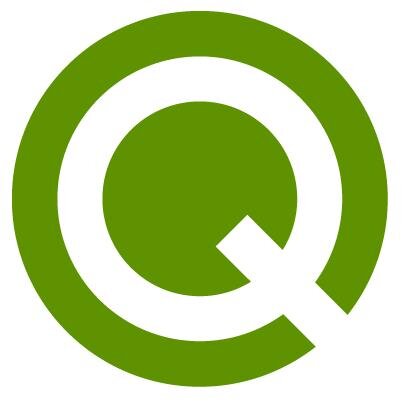 Speaking with CoinDesk, QuickCoin co-founder Marshall Hayner explained his company’s concept. “If average people are going to adopt bitcoin, they have to be able to use it without even really knowing they are using bitcoin, or feeling like they are subjected to a complicated process.”

The company has also adopted a number of user-friendly techniques, such as displaying amounts in both local fiat currency and “bits” (0.000001 BTC) to counteract the notion that buying bitcoin is expensive. Much like the bitcoin tipping bots seen on Reddit, users can receive bitcoin via their Facebook accounts even if they haven’t signed up for QuickCoin. The developers hope the app’s ease of use will help it gain viral growth among Facebook’s 1.2 billion users in coming months.

While it’s easy to see the appeal of a native wallet for Facebook, QuickCoin may still face several logistical challenges before it is ready for the mainstream. One lingering question is how payments outside of the app will work. At the moment, it’s not clear if QuickCoin has a built in system for converting bitcoin to fiat and back, or if users would still need to learn the somewhat intimidating and documentation-heavy process of transferring funds to an exchange or payment processor.