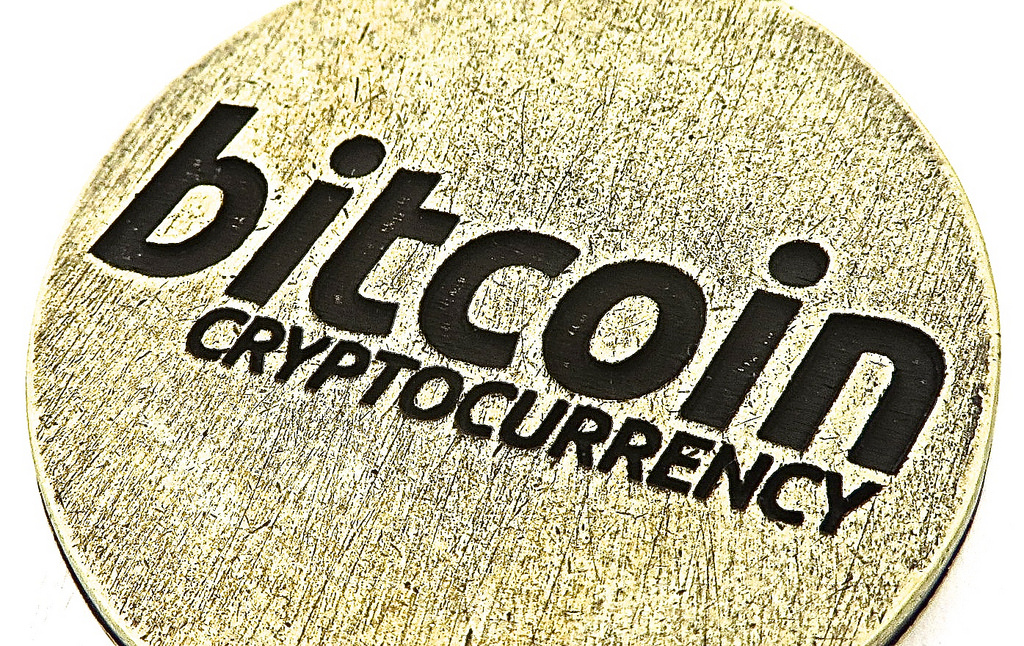 Report: The 10 most promising blockchain-based startups In a report published today on Business Insider, bitcoin-business consultant Tim Swanson names his top 10 startups that use blockchain-based technology. Swanson limited his list to companies no longer operating in pre-launch “stealth mode,” and which he believes to already offer a viable service.

Perhaps the most surprising inclusion is Digital Tangible Trust, a largely unknown “liquidity provider and marketing partner” for hard assets that are difficult to monetize. At the moment, this mostly means blockchain-documented ownership of gold, although almost any property could be digitally represented included in the system. Given that DTT is deeply connected to long-troubled exchange Poloniex, however, it’s worth taking Swanson’s recommendation with a grain of salt.

According to the editor’s notes, Swanson is not an investor in any of the companies he recommended in the story.