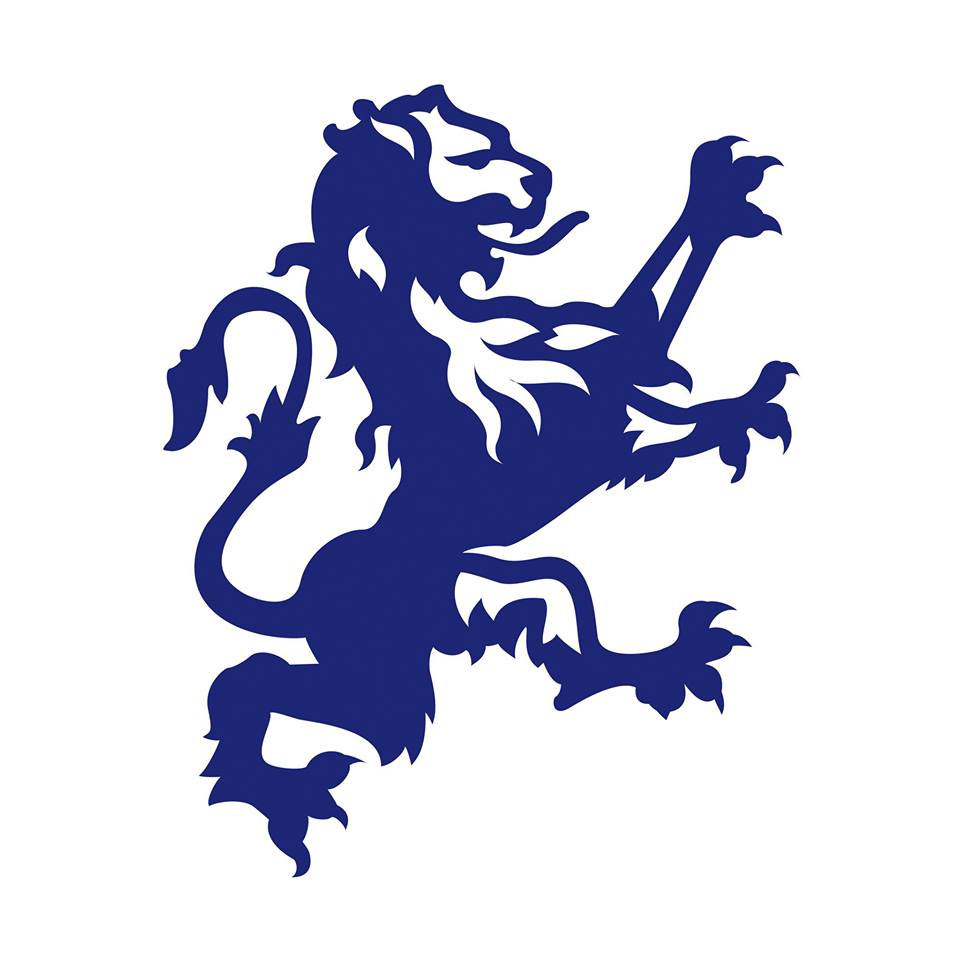 According to a report on CoinDesk, New York City’s The King’s College announced today that it will begin accepting bitcoin for tuition and other expenses. The small, private Christian liberal arts school has partnered with payment processor Coin.co to handle the transactions.

Only a handful of colleges across the world currently accept bitcoin payments. The King’s College joins California-based Draper University, the University of Nicosia in Cyprus and the U.K.-based University of Cumbria in the collegiate-level crypto club.

Speaking with CoinDesk, college President Dr. Gregory Thornbury said that bitcoin’s potential makes it important for educational institutions to be aware of.

Adopting or taking seriously disruptive technologies in the delivery of the educational program is something that everyone needs to be studying, and I think [bitcoin] is one aspect of that.”

Thornbury also noted that the college places a “strong emphasis” on the founding documents of the U.S., and that bitcoin’s nature seems to represent the same kind of individual empowerment. Given that the college has been historically focused on business, and is physically located near the world’s major trading hubs on Wall Street, the decision may be a good bellwether for overall attitudes for bitcoin in the financial world.

As Thornbury told CoinDesk: “We’re always very interested in developing advent technologies in business and finance, and certainly bitcoin would be one of those.”

Founded in 1938, The King’s College is relatively small, with a student population of around 600 and a staff of 26. It is widely considered one of the most conservative colleges in the U.S.