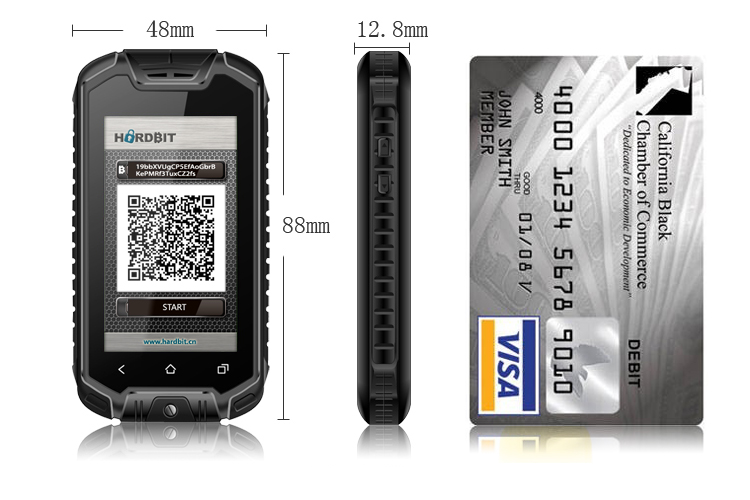 SatoshiLabs’ Trezor is available in both aluminum and plastic designs, while Hardbit’s system is in a durable plastic-only version. The Trezor system was originally priced at 1 BTC for the plastic model, and 3 BTC for the aluminum one, although these prices were established when bitcoin was valued at around $100. SatoshiLabs has yet to announce a price for the units, and pre-orders are closed. No price has yet been announced for the Hardbit wallet.

Both units are relatively small, enabling them to easily fit onto a keychain or into a pocket. As first-generation devices, users should expect a few hiccups and glitches along the way. Trezor is already working on their second iteration of the device, partnering with an unnamed Czech automotive and lightning industry supplier.

The next generation of their device will be the first commercially available one, as the current batch is limited to pre-orders. According to CoinDesk, this means that the Trezor may not be widely available for another three months. Such a delay could prove problematic, as several additional bitcoin hardware wallets are currently in the works, such as Butterfly Labs’s BitSafe.