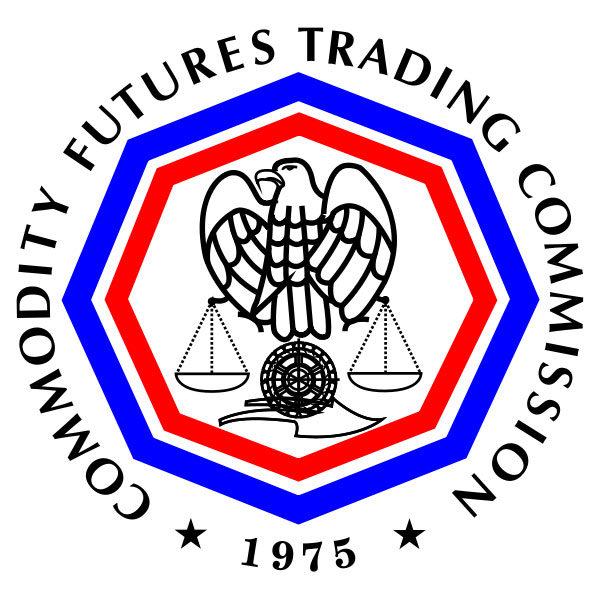 Report: U.S. regulators may treat bitcoin as a commodity 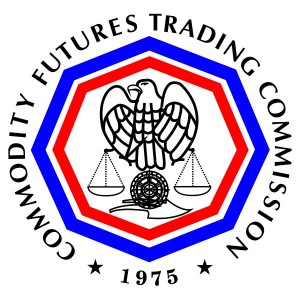 In a report earlier this week by Reuters, Mark Wetjen, the acting chairman of the US Commodity Futures Trading Commission (CTFC), was quoted as saying that his department is “looking into” regulation of bitcoin and other virtual currencies. “It’s been initiated, there’s been an internal discussion at the staff level,” Wetjen said.

The CFTC regulates traditional physical and agricultural commodities, as well as a variety of other financial instruments such as foreign currencies, government securities, swaps, and U.S. and foreign stock indices. With the Federal Reserve clearly stating last month that bitcoin does not fall under their jurisdiction, the CFTC is the most likely regulatory body for virtual currency oversight.

“I think people [in the agency] believe there’s a pretty good argument that [bitcoin] would fit that definition,” Wetjen told Reuters.

The CTFC may ultimately play a huge role in bitcoin regulation, particularly as state governments begin to adopt their own regulation of exchanges. Complex instruments and bitcoin-native contracts may also fall under the agency’s oversight.

“Then there’s a separate question about whether or not there is some derivative contract based on, or denominated in a virtual currency and whether that’s listed on an exchange,” Wetjen said. “There’s some looking into that question too.”