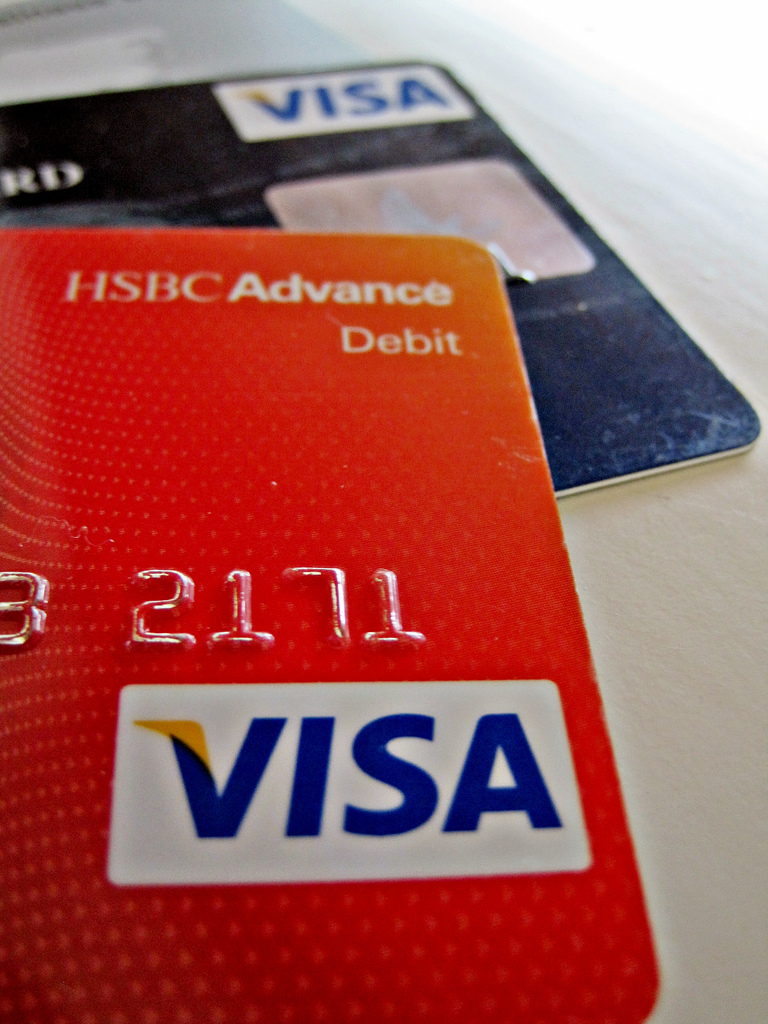 In a story published by The Australian Financial Review (AFR), Visa’s CEO Charles Scharf said that the payment company could handle bitcoin-based payments in the future, although it currently had no plans to integrate such payments. Scharf’s was speaking at the opening of Visa Labs in San Francisco, and the comments were prompted by a question from the audience in that increasingly bitcoin-obsessed city. Visa Labs is part of an ongoing initiative at the global payments company, and is aimed at making its network more secure while lowering payment friction. While Scharf was clear that bitcoin, and cryptocurrencies in general, aren’t a part of that plan, he did suggest that the two will not be mutually exclusive.

“Visa is not a currency, it’s a network,” Scharf told the audience. “We can process real or virtual currencies to the extent that it makes sense.”

With several bitcoin companies, such as Xapo, actively working with debit card companies to create a bitcoin-backed system that would be compatible with the existing payment system, it would not be surprising to learn that Visa and its rivals have several bitcoin-related projects in the works.

Scharf did make an effort to halt any speculation that such products were on the horizon, however, noting: “So it is possible but we are not thinking about it today.”