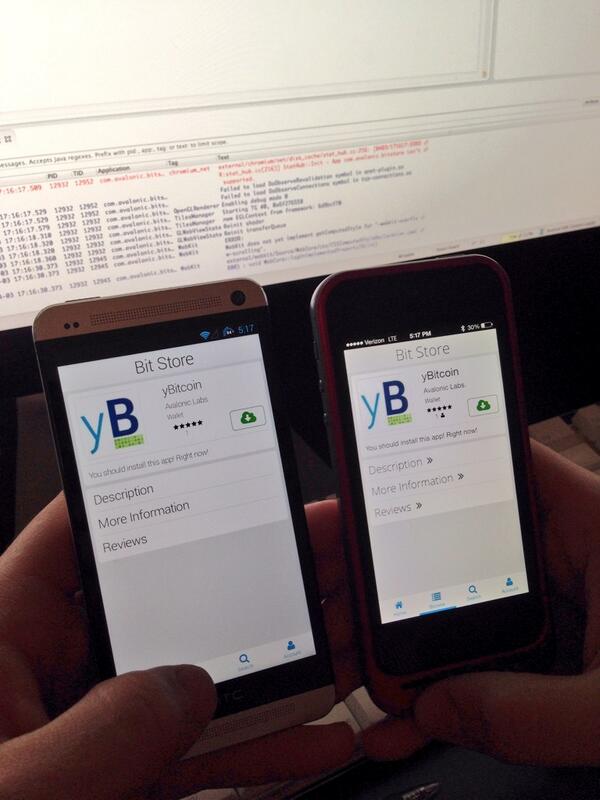 It’s no secret that Apple has taken a skeptical attitude towards bitcoin apps. The iPhone maker has removed all bitcoin wallet apps from their App Store in recent months, usually with no prior notice and citing vague “unresolved issues.” There has been endless speculation about the underlying reasons for the de facto bitcoin ban, ranging from potential security flaws to Apple simply wanting a cut of all transactions on their system, but the end result is the same. iPhone using bitcoiners are just out of luck.

This frustration is clearly one of the motivating factors behind the launch of Bit Store, a rival iOS app store created be former Apple employee Andrew DeSantis. The first apps developed for the web-based app system are a bitcoin wallet and a bitcoin news tracker.

If the publicity video is taken at face value, the cross-platform app store could be more than just a game changer for iPhone-owning bitcoiners. It claims to allow any supported app to function on Android or iOS, and without having to “root” or “jailbreak” the devices.

Although promising as an alternative to the official iOS App Store, it should be noted that Apple is infamously protective of their walled garden, and would be particularly aggressive towards any company that threatened their 30% commission on all app transactions. Even though Bit Store is essentially selling web-based apps with homescreen shortcuts, currently allowed by Apple’s rules, the company is unlikely to view the would-be rival as a friendly competitor.