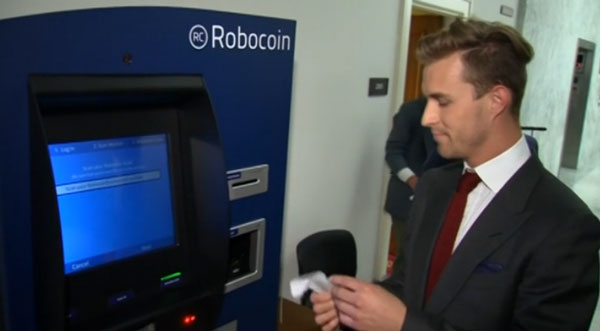 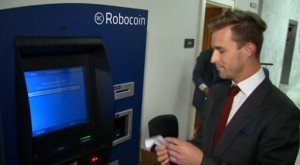 Bitcoin ATM maker Robocoin gave a demonstration of their machine to lawmakers and media in Washington, D.C, yesterday. CEO Jordan Kelley hosted the event, answering questions from the press and helping several member of Congress and their staff buy small amounts of bitcoin with the two-way machine. Congressman Jared Polis (D-CO) was among the first to try the system, exchanging $10 for 0.02 BTC.

According to CoinReport, the Representative had some critical things to say about attempts to prohibit bitcoin. Polis is best known in the bitcoin community for his satirical call to ban the U.S. dollar after Senator Joe Manchin (D-WV.) suggested a complete ban on bitcoin.

When people don’t understand something there’s a natural tendency to fear it to try to preserve the status quo, and I expect those forces to continue to rear those heads, particularly with inevitable consumer loss and criminal activities that occur with any currency.”

Reportedly, Polis plans to buy socks with his bitcoin.

Following last November’s ruling by the Federal Elections Commission (FEC) that formally allowed bitcoin to be used in campaign donations, the tone in Washington has become significantly less hostile to cryptocurrenies. While many officials are still deeply skeptical of bitcoin, including Attorney General Eric Holder, even Sen. Manchin has softened his rhetoric in recent weeks.